Research from LeaseLoco compares the number of speed cameras across a number of UK regions and highlights a disparity across those regions. Now, if you’re regularly out and about in your car or van, you’ll … 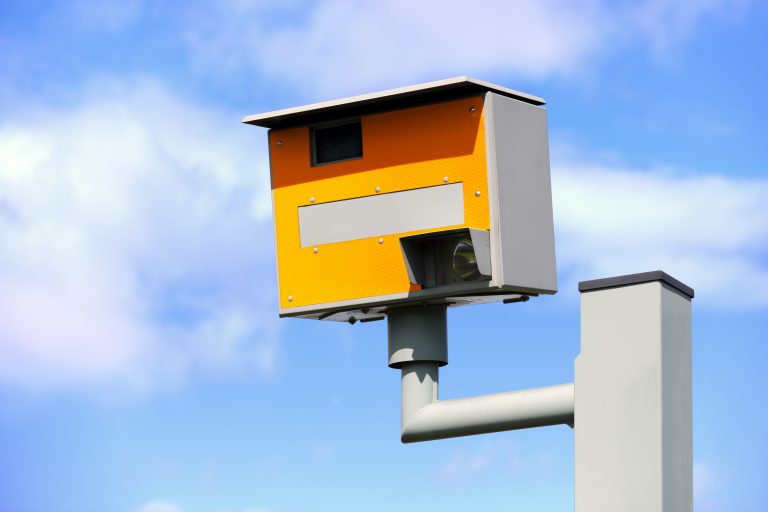 Research from LeaseLoco compares the number of speed cameras across a number of UK regions and highlights a disparity across those regions.

Now, if you’re regularly out and about in your car or van, you’ll want to know if your region tops the list. But if you regularly stick to the speed, you’ll have nothing to worry about in any case.

The region with the fewest speed cameras is the West Midlands, with only 78 fixed roadside cameras. Comparing that to East Midlands which has 434 fixed cameras! And scaling up the ranks to the top spots – it’s the South East with 639 cameras and the North West taking the lead with a staggering 657 cameras.

Obviously, this doesn’t account for how many of the roadside cameras that are currently operational, or the number of mobile speed cameras there are.

The number of fixed speed cameras across the UK by region are:

In 2020, speeding was the most prolific driving offence with over 2.3million motorists being issued with penalties. But this week it’s been revealed that the UK’s top earning speed camera in Southampton has been reported to have a glitch, issuing incorrect fines over the past two years according to a report in the Mirror.

As mentioned, the best advice to avoid getting a ticket, is to be aware of the speed limits and stick to them.

Van prices a third higher than a year ago