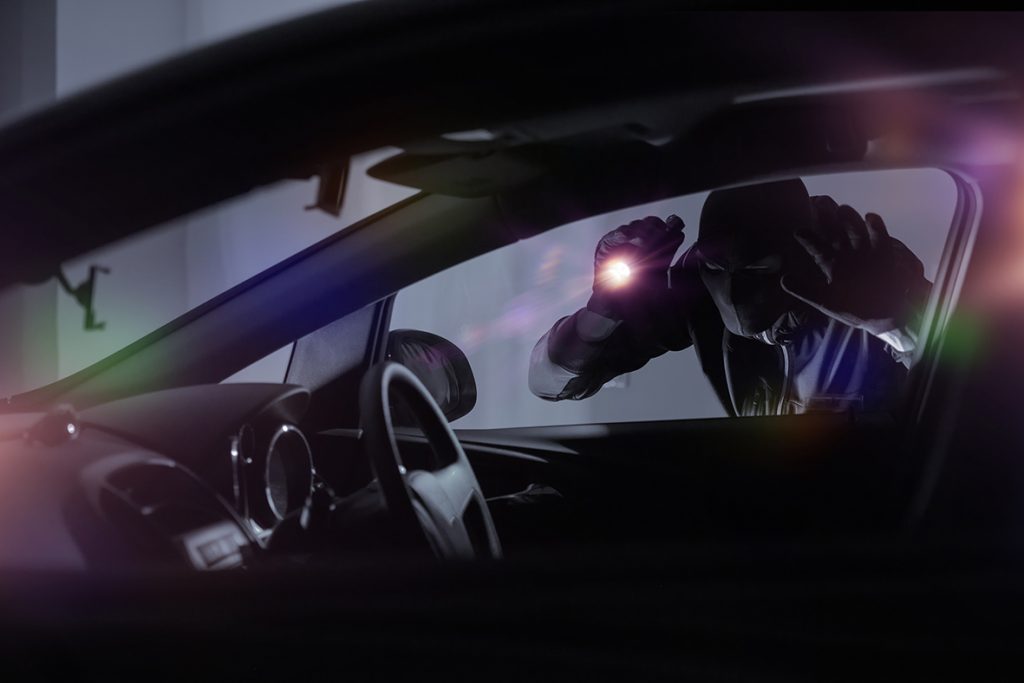 Do you live in an area of the UK prone to car theft? With several regions of the UK experiencing a doubling in the number of car thefts reported since 2014, and an overall increase of 45% in the total number of thefts nationwide, it’s wise to be aware of where your vehicle may be more at risk and do what you can to keep it safe.

Where is your car most likely to be stolen?

The statistics show that the West Midlands, North West, North East and Yorkshire are the areas of the UK that have each seen reported car thefts double since 2014. In 2017/18, car thefts rose substantially having previously been declining for six years, with over 112,000 cars stolen. London saw the greatest number of thefts.

If you’re based in Scotland, you’ll be pleased to know that you’re in a part of the UK where car thefts bucked the trend and actually fell by 23%. Over in Northern Ireland, meanwhile, there was no change.

How to keep your car safe

Luckily, there are plenty of measures you can take to keep your car safe, and to slow a thief’s progress enough that they may be caught red-handed or deterred altogether. These include:

Of course, despite your best efforts to keep your car safe, you might still end up as one of the unlucky ones who falls victim to car theft. In the unfortunate event that your car is stolen, you might have more luck getting it back if you have a tracking device fitted to it.

Finally, you’ll also want to know that your insurance policy provides for this scenario and that the theft of your car won’t result in the loss of your No Claims Discount. To find out more about car insurance contact your local insurance experts at A-Plan.