When are vans company cars?

Accountancy firm RSM has warned that many businesses and drivers could face heavy tax bills on company cars they thought were vans. A tribunal case from late last year ruled that although two modified Volkswagen … 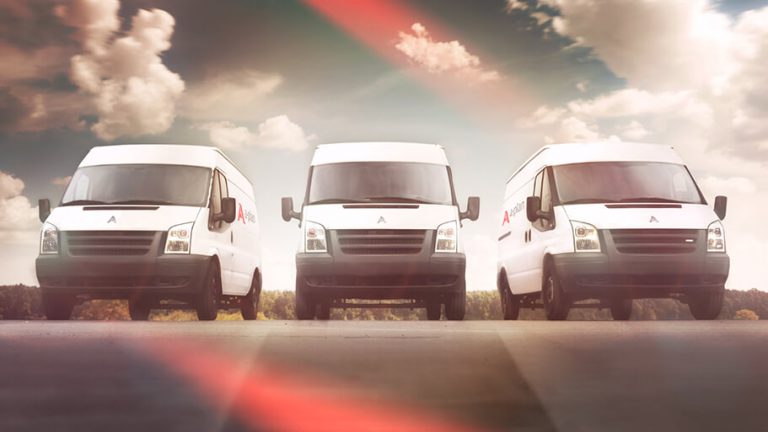 Accountancy firm RSM has warned that many businesses and drivers could face heavy tax bills on company cars they thought were vans.

A tribunal case from late last year ruled that although two modified Volkswagen Kombi T5 vehicles operated by Coca-Cola were originally classed as vans for tax purposes, once it considered the characteristics of the vehicles as provided to the employee – and not just at construction – they were actually company cars.

This means the company will have to pay an unspecified amount of backdated national insurance, while two drivers face unexpected benefit-in-kind tax bills.

Graham Farquhar, employer solutions partner at RSM, said: “This is now a massive grey area. The revenue has to be clear on its guidance or it will cause confusion for employers.”

The tribunal heard that until 1997, Coca-Cola technicians had used estate cars but as the amount of equipment they carried had increased they were switched to Vivaro, Kombi 1 and Kombi 2 models.

Fleet manager Tom Sayers told the tribunal employees were offered the choice between a panel van or a vehicle modified by a third-party contractor with rear seats, which could be used for their own private purposes.

Kombi 1 was fitted with a removable three-person bench seat in the van’s mid-section as standard, which meant no goods could be carried there with it in place. The rear cargo section was approximately 3cu m and separated from the mid-section with a central partition.

Kombi 2 had three removable seats in the mid-section, and was modified with a fixed partition to separate it from the 3cu m rear cargo area.

In his conclusion, tribunal judge Guy Brannan said that as the mid-sections were equally suitable for carrying goods and passengers, they could not be regarded as goods vehicles.

He said: “In essence, therefore, the Kombis were both multipurpose vehicles.”

However, Brannan ruled the Vivaro was a goods vehicle as it was “primarily suited to the conveyance of goods”.

It also featured a number of modifications including a second row of removable seats. With the seats removed, the load volume was virtually unchanged at 5cu m. With them in place, this fell to around 4cu m.

RSM said the tribunal’s rulings could leave many employees facing heavy tax bills on company cars that they thought were vans.

It added a further consequence could be that the tax position of double-cab pick-ups is brought under review.

However, this has been disputed by Alastair Kendrick, employment taxation expert at Harwood Hutton, who said: “The tribunal’s decision must not be considered a legal ruling. This would be the case if the appeal were referred to a higher court.

“It’s a messy area, but there appears to be no intention to review and update the tax legislation.”

He said fleet operators should not be “spooked” by the tribunal ruling, but they should make sure they understand the distinction between a car and a van and apply the rules correctly to avoid unexpected tax bills and possible penalties.

For further information on fleet insurance and van insurance, speak to your local insurance experts at A-Plan.

Spring clean – A time to cleanse