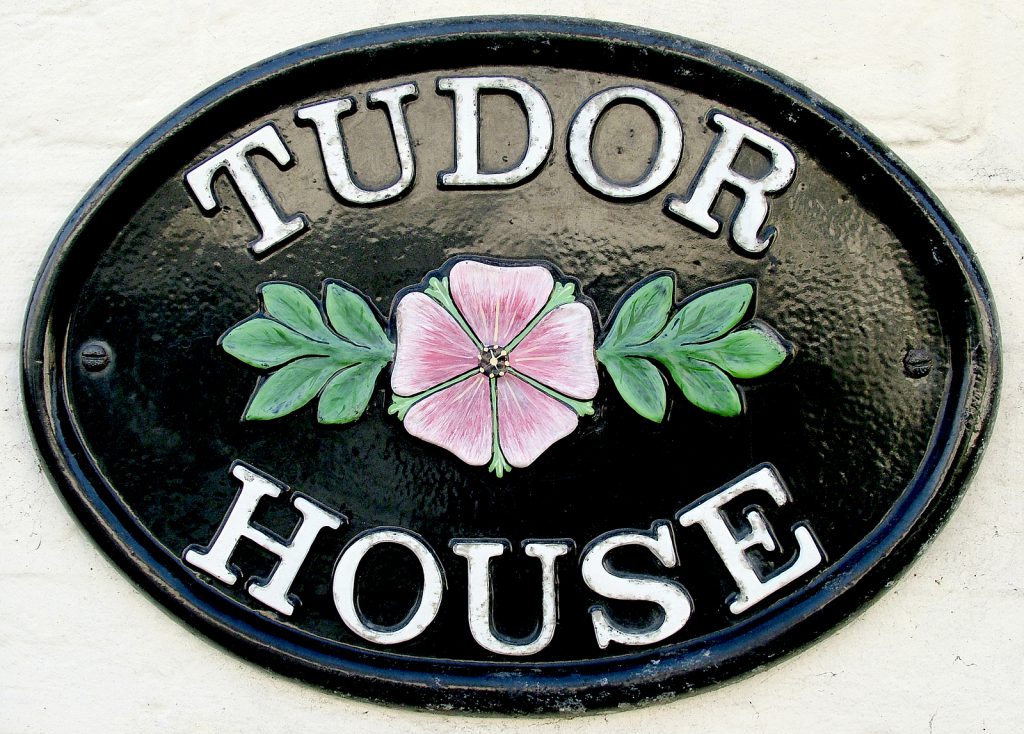 House naming started many years ago with the wealthy naming their homes with grand titles such as Hall, Manor, Castle and Lodge, according to ancestry, location, and family titles: Norfolk House (Duke of), Belvoir Castle (overlooking the Belvoir Valley); Castle Drogo (named after a 13th ancestor) etc. Gradually, over the years, the wider population began to give names to their homes too.

Street numbering was introduced by an Act of Parliament in 1765. Every house in a town and city now has a number followed by the name of the road it is in e.g. 26 Avebury Avenue. The number readily identifies the location of a property in a road and so makes it easier for the emergency services to find houses quickly. Odd numbers are usually assigned to the left side of the street and even numbers to the right, as they head out of town. However, having a house name on your property is still a popular thing – particularly in less urbanised areas of the country.

In 2015, the Royal Mail analysed its database of all 29.5 million UK addresses to identify the 50 most popular house names.

It seems that when it comes to naming their homes, residents in the Norwich NR postcode district were particularly inspired by the greenery and open spaces surrounding them. The area had the highest concentrations of both Orchard (189) and Meadow (246).

Books, TV shows and films make a number of appearances in the top 50 with Toad Hall from Toad of Toad Hall (496), Thornfield from Jane Eyre (311) and Highclere from Downton Abbey (188) all placing on the list.

For homes named after mythical creatures, you should take a trip to Guernsey GY, Haslemere GU27, Norwich NR1 or York Y06/2 to see Bilbo Baggins home, Bag End, from the Hobbit (49) while the CT postcode in Dover and the YO postcode in Selby were the most popular places for Harry Potter’s famous school, Hogwarts.

New cult TV shows Poldark and Game of Thrones have also made their mark on the housing landscape. Ross Poldark’s, Nampara cottage can be found on 116 addresses across the country while Game of Thrones abodes, Martell (73), Noble (92) and Bolton (76) have also gained popularity.

The love of the royal family has resulted in regal namesakes featuring highly – Clarence (230), Sandringham (133) and Balmoral (67). Meanwhile, people in Doncaster DN, Guernsey GY and Holyhead LL65 (5 in each region) have been paying tribute to rock and roll royalty by using the house name for Elvis’s famous pad, Graceland.

Whatever your house is called, make sure you protect it with the right home insurance. Give A-Plan a call today for a free, no-obligation review of your cover.