What to watch on Netflix this November

What better way to settle in for cosy nights than catching up on the latest shows on Netflix. And November sees the return of some firm favourites back to our screens. The Crown Season 4 … 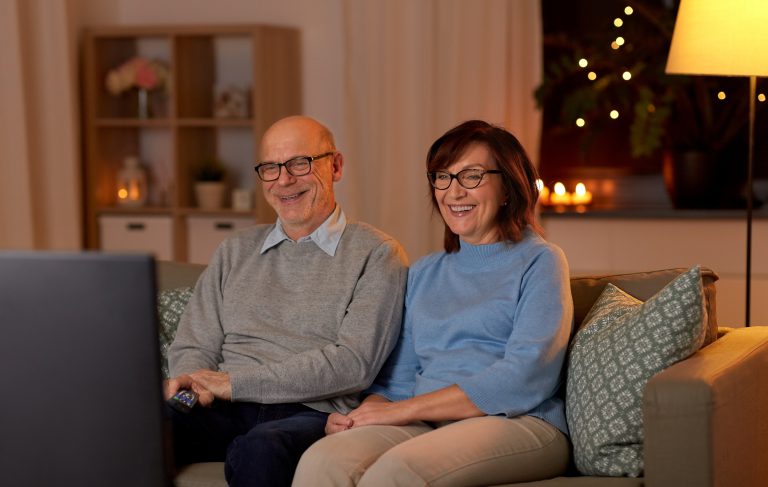 What better way to settle in for cosy nights than catching up on the latest shows on Netflix. And November sees the return of some firm favourites back to our screens.

Season 4 of The Crown is set to land on 15 November, with the incredible transformation of Gillian Anderson as Margaret Thatcher and our first viewing of Emma Corrin as a young Princess Diana. This season is hotly anticipated as we see Olivia Coleman, Helena Bonham-Carter and Josh O’Connor navigate through the Royal times between 1984 and 1990’s. Personally, we can’t wait for the next instalment.

A firm family favourite sees Goldie Hawn and Kurt Russel return in this year’s edition, but with Mrs Claus taking centre stage. Kate, now a teenager runs away to the North Pole as an elf tries to sabotage Christmas. Launches 25 November.

A great film for the younger members of your family. Watch as Duchess Margaret and Stacy switch places again, before being foiled by a third look-alike, party girl Fiona.

Yes, another Christmas movie, but it’s set to be a must watch when it launches on 13 November. Starring Forest Whitaker as Jeronicus Jangle, who was betrayed by his young apprentice decades previously, finds new hope when his granddaughter turns up on his doorstep. This Christmas musical is produced by John Legend with songs from himself and Usher, it’s sure to be a hit.

Already released on Netflix is Rebecca which is seeing a lot of audience rave reviews, although try not to compare it to Hitchcock’s 1940’s film and enjoy it for what it is. Beautifully shot with fantastic locations and wardrobe to match, it still one for our November must-watch list.

Again, another film that’s been out a few weeks, with Milly Bobby-Brown putting in an amazing performance as a young, inquisitive, independent Enola Holmes. As the younger sibling to Sherlock (played by Henry Cavill), she uses her sharp mind and quick wit, to not only evade her brothers, but utilises everything her mother taught her, in order to find the answers she’s looking for. A lovely light-hearted and enjoyable watch.

Preparing your vehicle for winter

How well do you know these UK landmarks?