What Netflix shows to watch during Lockdown

Need a little escapism? Been furloughed and need to fill your day with something other than your daily exercise and cleaning? Or simply a lover of the boxset? Whatever your reason for sitting down and … 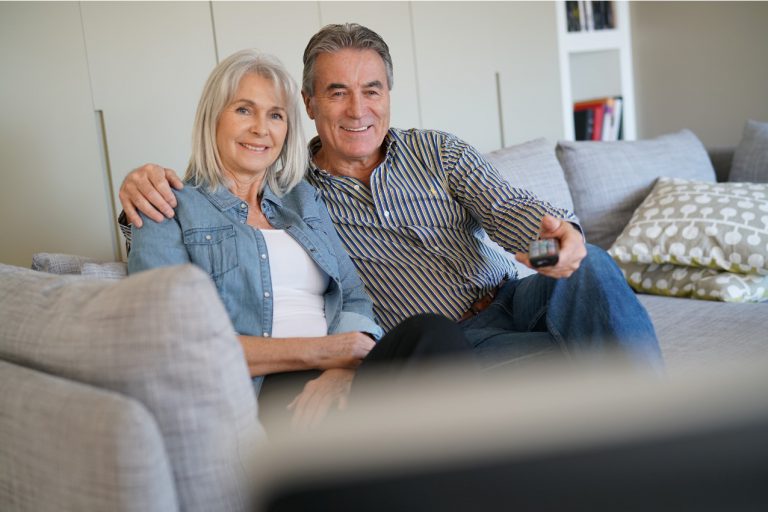 Need a little escapism? Been furloughed and need to fill your day with something other than your daily exercise and cleaning? Or simply a lover of the boxset? Whatever your reason for sitting down and binge watching the latest Netflix Original, check out some of the popular TV shows to watch right now.

With three series based on the life of Queen Elizabeth II, this historical show weaves through the political rivalries, family adversities and romance of the Royal family, from the when Queen Elizabeth married Prince Philip up to just before Prince Charles met Dianna.

Celebrating the bond between human and its ‘best friend’, this docuseries profiles the life of people and their beloved pets, telling their stories from all around the world. It’ll take you through the remarkable qualities of these wonderful animals and why they have a special place in our hearts and homes.

One of the most influential family dynasties in Italy at the time, spanning many centuries, the series focuses on the earlier families. This historical drama tells the story how the Medici’s rose to power, controlling the banking system in Italy, holding the rights to the Papal accounts, and the rivalry with families such as the Abizzi and the Pazzi. With the latest series set to launch on 1 May, now’s a great time to catch up on the earlier seasons.

One of our favourites to dip into is Planet Earth. Who doesn’t love a David Attenborough documentary series? Experience the Earth as you’ve never seen it before, from the oceans to the deepest jungles, this series will take you all over the world – perfect for all the family.

With its plot lines, incredible filming and music choices, it’s not surprising this show is already a cult classic and has won a whole host of awards including Best Drama. Set in post-war Birmingham, following the notorious Shelby family and their criminal antics. Full of strong characters, violence and scheming, this will no doubt keep you hooked for hours.

Scoring a whopping 8.8 out of 10 on IMDB and 93% on Rotten Tomatoes, this show is certainly worth a watch. Follow the characters of Eleven, Will, Mike, Dustin, Billy, Steve and Nancy as they battle the Demogorgon of Hawkins in this 80’s inspired show.

Follow the extraordinary lives or Joe Exotic and Carole Baskin in this eight part documentary series. Exploring the world of big cat breeders in this bizarre underworld life filled with eccentric characters, you’ll be hooked by the mystery and madness of it all. Not for the feint-hearted – contains violence and bad language.

When three teenagers meet by chance, their lives are changed forever as they discover they are in fact triplets. But what emerges after is even more shocking as they find out that they were separated as part of a psychological experiment.

Marie Adler reports a serious crime and she finds herself thrown into a deeply flawed system that will go on to tear her already traumatic life apart at the seams. Based on a true story, Unbelievable follows the aftermath of Adler’s abuse and the two female detectives, who years later team up to uncover a series of disturbingly similar crimes.

One of most viewed shows on Netflix, the series replicates the book by the same name written by Andrzej Sapkowski. This fantasy drama follows a sword-wielding warrior Geralt of Rivia (played by Henry Cavill), as he slays monsters for a job, whilst also trying to find his place world. Fascinating tale that weaves its way through sorcery, destiny with a smallest hint of romance.

Lockdown – a great time to sort out your van.

May gardening jobs to keep you busy in lockdown