This summer, a new kind of petrol called E10 is being introduced across the UK. This will replace the current E5 petrol, which to you and me, is the current standard petrol we buy at … 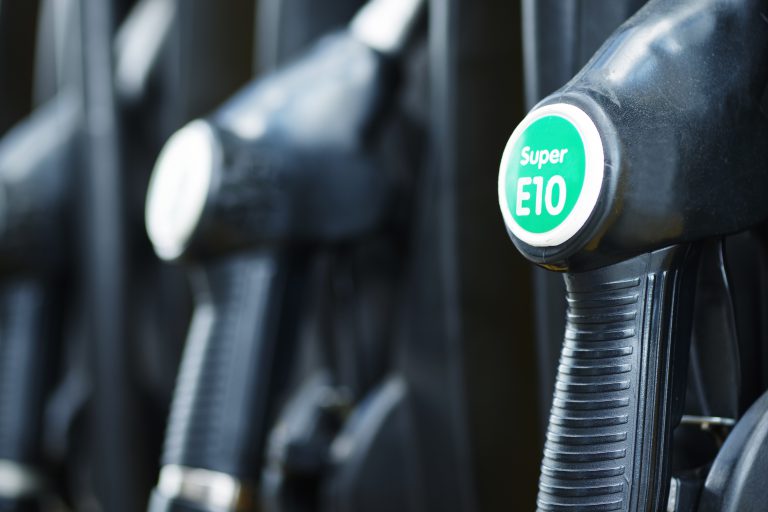 This summer, a new kind of petrol called E10 is being introduced across the UK. This will replace the current E5 petrol, which to you and me, is the current standard petrol we buy at the pumps.

By making the switch over to this new fuel, it’s estimated that emissions will be reduced by the equivalent of taking 350,000 cars of the road.

However, you will still be able to buy standard petrol which will be labelled as E5, but it will be classified as “Super Grade” which as you’d no doubt expect, will cost more.

So will your car be affected?

It’s estimated that around 95% of UK’s petrol vehicles are compatible with E10, including those cars dated 2011 or after. However, the RAC have warned that cars registered pre 2002 have reported problems when using E10, so recommend sticking to standard petrol (E5).

What if I fill up with E10 and my car isn’t compatible?

From what we’ve researched, the general advice given is that you should be fine for a one-time occurrence. It’s not like filling your diesel car up with unleaded where you have to have your vehicle drained down.

Providing you fill up with standard fuel the next time, your car should run normally and it’s only long-term usage that can affect some vehicles. But again, it’s best to check if your vehicle is affected.

When will these changes be happening?

It’s expected that by September we’ll start to see changes at our forecourts. So there’s plenty of time to check whether your vehicle is compatible – but remember, there will still be a choice of what fuel to use, but you’re likely be paying more for standard petrol.