What does the National Food Strategy mean for farmers and England’s landscape?

Farmers are starting to get further clarity on what the new National Food Strategy will mean for them, with its author Henry Dimbleby countering fears that it will ‘completely change the way England looks.’ The … 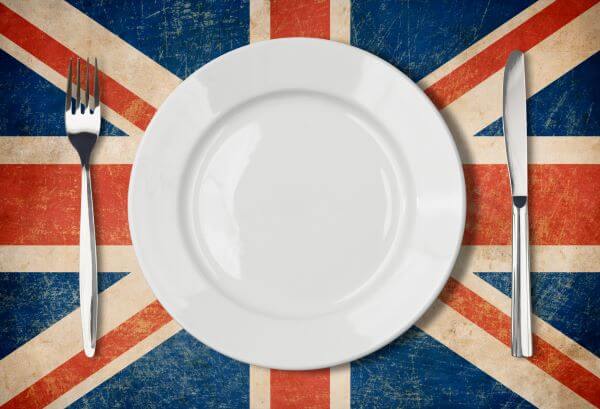 Farmers are starting to get further clarity on what the new National Food Strategy will mean for them, with its author Henry Dimbleby countering fears that it will ‘completely change the way England looks.’

The independent review, published in two parts by the government in July 2020 and July 2021, was well received,

It was the first independent review of England’s entire food system for 75 years and welcomed by organisations from the CLA to the British Heart Foundation.

It has already led some farmers to diversify their business, using their land in a different way to help the environment or to help meet the nation’s greater need for plant-based food and localised produce.

What does the National Food Strategy do?

The strategy makes 14 recommendations on wide-ranging issues, including delivering healthy, affordable food for all; resilience against future shocks; restoring and protecting the environment; ensuring sustainable and humane agriculture; and delivering well paid jobs and economic benefits.

It put food firmly on the table for national debate, at a time when supermarkets were being left with empty shelves due to the pandemic, Brexit and petrol shortages.

Henry Dimbleby, lead non-executive board member of the Department for Environment, Food and Rural Affairs, launched the strategy by saying: “These are concrete proposals for immediate action, which we have explored in depth and are confident will work.”

However, its recommendation to reduce meat consumption and bring in a new land use framework sparked concerns from some rural campaigners that it may change the country’s rural landscape forever.

Now, Mr Dimbleby has sought to calm those fears.

Speaking at the Oxford Farming Conference early in 2022 he said: “This isn’t a radical plan. If everything we recommend in this report comes true, you would have a small amount of land, maybe 2-5%, that would be a combination of extensive conservation grazed land, restored peatland and native woodland.

It’s an important debate because currently 70% of the UK’s land is farmland, with around 85% of the farmland that feeds the UK being used to rear animals.

Mr Dimbleby also explained that recommendations to reduce meat consumption were developed with the land in mind – rather than a concern for human health.

He told delegates: “Meat can be good for health. There are some problems in that too much meat, particularly processed meat, can cause cancer, but those are pretty small effects in the scheme of things. I intentionally didn’t put anything in the strategy saying that we should reduce meat eating on health grounds.

“For me, the primary reason for reducing meat consumption is about the land, it just takes up too much land and we need some of that land to do other things.”

What the report really tells us is just how important farming is to the future of the UK, whether that is feeding the nation or fighting climate change.

The National Food Strategy also stressed the need for regional produce and reduced food miles for instance, a trend which quickly grew during the pandemic when so many people were stuck at home.

According to the Farm Retail Association (FRA), 92% of farm retailers reported a significant rise in new customers after the first lockdown, with 79% saying they had introduced a ‘click and collect’ service and 67% starting home deliveries.

As well as putting fresh, seasonal produce on the nation’s plates, farmers are reducing food miles. This is crucial as the UK is heavily reliant on food imports; 47.3% of our vegetables and 84% fruit comes from abroad.[1]

There are clearly significant opportunities for farms which are willing and able to adapt and diversify. But diversification can also impact insurance and this should not be overlooked.

Clients and policyholders should consider the adequacy of their current insurance policy when changes to the business are made. Could there be any gaps within an insurance programme that would lead to the business being under insured?

An experienced rural insurance advisor can help with queries on this topic.

Esther is Head of A-Plan's Rural division. Esther has worked in the Rural Insurance sector for over 16 years plus a further 7 previous years as a personal lines Motor and Household Underwriter.
More from this author

Phishing vs Spamming: know your cybercrime

Threats of Cyber Crime to the Manufacturing Industry