What are your obligations to gig economy workers?

The “gig” or sharing economy is composed of organisations that hire independent workers for short-term positions. The BBC defines it as “a labour market characterised by the prevalence of short-term contracts or freelance work, as … 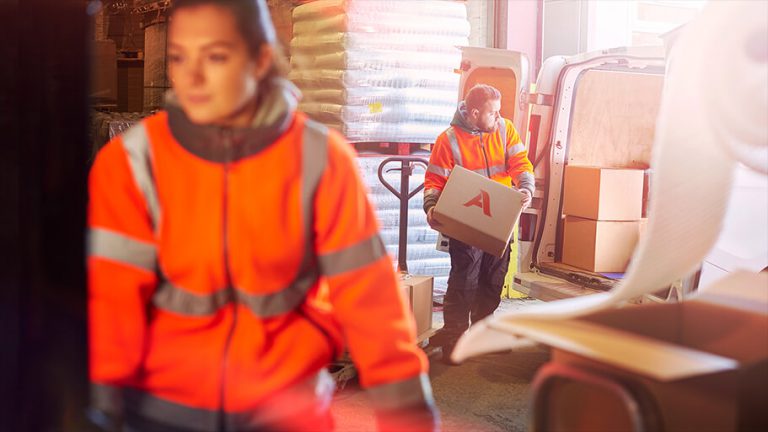 The “gig” or sharing economy is composed of organisations that hire independent workers for short-term positions. The BBC defines it as “a labour market characterised by the prevalence of short-term contracts or freelance work, as opposed to permanent jobs”. Instead of a regular wage, workers get paid for the “gigs” they do, such as a food delivery or a car journey. In the United Kingdom, approximately 5 million people are employed in this fashion, according to the University of Hertfordshire. In fact, more than a quarter of UK SMEs have employed a gig economy worker within the last year. Your organisation may even employ some members of this group if you have volunteers, seasonal employees, contractors and other kinds of non-traditional staff members.

Critics have raised concerns about inadequate rates of pay, lack of emergency leave, complicated pay and bonus systems, and poor job security. There’s a debate about whether workers who regularly take these contracts are really self-employed. Even if their contract says that they are, what matters legally is the reality of the working situation.

An employment tribunal recently ruled that Uber drivers are ‘workers’, not self-employed contractors as their contracts stipulated. This gave them basic legal protections, although fewer than a contractual ‘employee’ would have. Uber has appealed against this ruling and the appeal will be heard in September 2017. Other employers in the gig economy have faced similar verdicts.

Whilst there may be some concerns about their status, gig economy workers can be as beneficial to your organisation as full-time employees. In fact, 57 per cent of SMEs believe that gig economy workers provide greater flexibility for their business and 38 per cent believe that they allow for better workforce management. Some SMEs even reported that gig workers were more efficient in completing assignments due to the potentially stricter deadlines they had to meet.

However, it may be more difficult to build a rapport with a gig employee and provide adequate (and sometimes necessary) training and supervision. Indeed, 40 per cent of SMEs reported that they were worried that the gig economy created a less motivated workforce.

Just as you do for your full-time employees, you have a legal obligation to provide these individuals with a safe working environment and employment rights. Even though some gig economy members may be independent workers, the current advice is that your organisation should not label them as self-employed (as mentioned above – this has brought difficulties for some organisations). If you do, that could violate their employment rights. Classifying your employees correctly is essential as it impacts your compulsory employers liability (EL) insurance. Many gig employees also work from home so you may still have an obligation to ensure that they have a safe working environment including compliance with legislation like the Display Screen Equipment Regulations.

To ensure all UK employees are protected, the government requires most businesses, with a few exceptions, to have at least a £5 million EL policy. In practice, almost all insurers will provide £10m Employers Liability cover as standard. The HSE enforces this rule and can fine your organisation up to £2,500 every day if you do not have the appropriate level of insurance.

[maxbutton id=”101″ url=”https://www.aplan.co.uk/business/liability/” text=”Find out more about our liability insurance” ]

10 free things to do with children this summer