From 1st April 2017, vehicle tax for newly registered vehicles is changing in the UK. Generally, most cars will cost more to tax than they did previously, leaving only cheaper electric cars with tax-free status. The car … 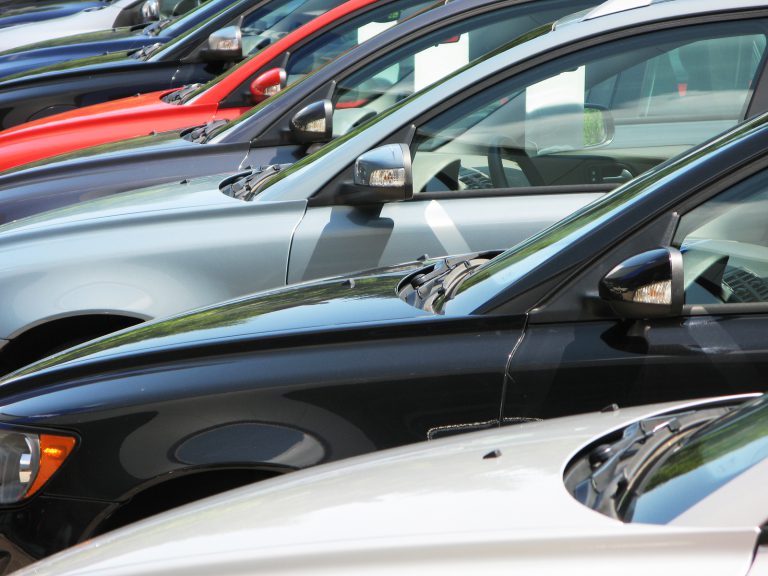 From 1st April 2017, vehicle tax for newly registered vehicles is changing in the UK.

Generally, most cars will cost more to tax than they did previously, leaving only cheaper electric cars with tax-free status.

The car tax changes were set in motion by former Chancellor of the Exchequer, George Osbourne, as a response to falling CO2 emissions levels from new cars in the UK.

Under the system, most new cars are paying little to no tax.

If a customer buys a brand new vehicle registered on or after 1st April 2017, after the first licence the majority of vehicles move to the standard rate of vehicle tax which is £140 a year.

If the vehicle list price was over £40,000 at first registration, the customer will pay £450 a year, after the first vehicle licence. This is made up of the £140 standard rate and £310 additional rate. After five years the vehicle tax will revert to the standard rate of £140 per year.

Vehicles with a list price exceeding £40,000 with zero emissions (including electric) will pay the additional rate of £310 a year for a 5 year period, after the first licence. After the 5 year period these vehicles will pay zero vehicle tax.

Alternative fuel vehicles will continue to receive a £10 reduction on vehicle tax rates.

Cars registered before 1st April 2017 will remain in the current tax band system.

The big question for new car buyers is this: is it better to wait until April 1st, or is it more cost-effective to change cars before the new regulations come into force?

The answer depends entirely on the vehicle you plan to buy and most importantly, its CO2 emissions.

The Auto Express consumer team have looked into the new car tax bands, and who stands to lose out the most.

They calculated that buyers of smaller, more economical cars will face the biggest proportionate tax hike – in some cases, more than nine times what they’re paying now.

According to Philip Nothard, retail and consumer specialist at CAP HPI, there could be a short-term increase in new and pre-registered car sales as the public races to beat the changes. He told Auto Express: “We could experience a big spike in registrations prior to the introduction of the new tax regulations, as dealers and consumers pull registrations forward on models where there is a saving, or the opposite depending on the car’s current VED band.” He added: “Pre-registered vehicles can offer big discounts over new models. More savvy dealers may see the changes as an opportunity to drive sales of these cars.”

As illustrated by Sytner Affinity, you could make quite a saving if you purchase and register your new car before the change is put in place:

According to whatcar.com, another thing to consider is that it’s the final list price of your car which determines that £40,000 threshold – if you buy a cheaper model, but add options that take the price over that point, you’ll still have to pay the Premium fee. In short, an option costing a few hundred pounds could end up costing you more than £1500 over five years in extra car tax costs!

Even if you negotiate a discount with the dealer that drops the price of the car back under £40,000, you’ll have to pay the fee, because the listed price will still be more than £40,000. The list price is the price of the car before the ‘on-the-road’ charges are added, such as a delivery charge, new vehicle registration fee, numberplates and fuel.

For more information, and full details of the changes, you can go to the government’s website. You can also speak to your local A-Plan branch where one of our experts will be happy to advise you.