Van prices a third higher than a year ago

New figures from the Society of Motor Manufacturers and Traders shows that the industry recorded a 21.1% increase in new van registrations in August, compared to pre-pandemic levels. That’s the second-best August on record. All … 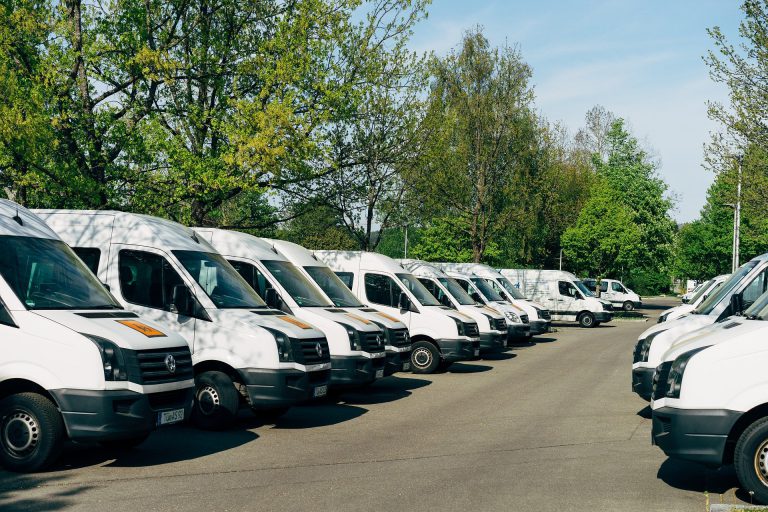 New figures from the Society of Motor Manufacturers and Traders shows that the industry recorded a 21.1% increase in new van registrations in August, compared to pre-pandemic levels. That’s the second-best August on record.

All classes saw a growth, but particularly light vans of 2.5 tonnes or less saw the biggest growth in registrations.

Industry experts suggest that this was largely driven by the rapid growth of online shopping and home deliveries, as well demand from small businesses and tradespeople.

However, there’s been an increase in the prices for used vans too. Part of this is due to the supply challenges associated with new vans coming on to the market. In July, average values of light commercial vehicles reached record levels, breaking the £10,000 mark for the first time, according to BCA UK.

We carried out our own research on Google Trends and comparing online searches for secondhand vans for sale in August 2021, to that of the same period in 2020 and 2019, there’s been an increase of over 50%.

The most popular van, as you might have guessed it, is the VW Transporter according to Aston Barclays desirability score. Coming in second and third respectively are the Renault Master and the Iveco daily. But the popular pick-ups suggest a buoyancy in the construction sector.

Thinking about getting a new van?

Back in June about those that are looking to get a new van, weren’t going to take delivery until 2022. That outlook hasn’t changed, so if you’re looking to upgrade, you may want to consider do that sooner than later. It’s predicted that another spike in demand will hit around the end of the year, and you could be waiting even longer.