Used car prices continue to rise at incredible speed – is your car worth more now than it was two years ago? 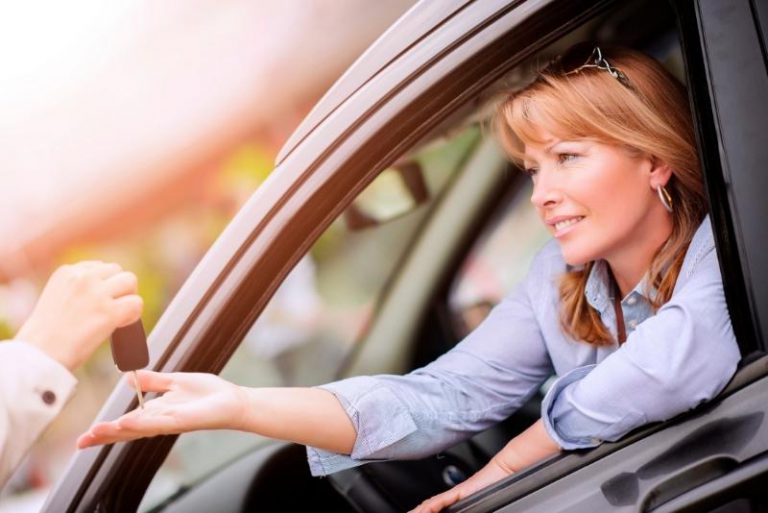 For the second year in a row, used car prices continue to rise, by 30.5% on average with some models increasing by a whopping 69% in value.

In fact, this week, used car prices have hit an all-time high on Auto Trader. This heightened demand is also speeding up how quickly used cars are selling, with the average used car now selling nearly 30% faster than in December 2020!

Like other industries, from jewellery, to energy to the building trade, shortage of materials is a key driver for rising values.

In the case of rising used car prices, the issue lies in a shortage of a semiconductor chip, which hit the motor industry hard at the beginning of the pandemic. On average, a family car needs 40 of these chips, so the short supply has seen production bottleneck.

It is estimated that manufacturers are producing around a third of their usual capacity – and even as they work to catch up, they are still working with a backlog. Auto Trader estimates that 1.5 million sales have been ‘lost’ since the semiconductor shortage hit the market.

It is estimated that the average waiting time for a new vehicle is now around 12 months – so for those coming to the end of their financing, or wanting to upgrade an older vehicle, the used car market is the only option.

Which used cars have gone up in value?

It is estimated that one in four ‘nearly new’ cars are now priced above their brand new equivalents. Using cap hpi’s analysis, looking at three-year old vehicles with an average of 10,000 miles per annum as a starting point, this chart tracks the top 10 highest increases over the last year.

Electric, hybrid, petrol, diesel – which used cars are in demand?

The Toyota Auris Hybrid has seen the greatest increase at 69% – and this model has been out of production for almost three years, while the Kia Soul Electric is up by 64% on average.

Although greener hybrid or electric cars are in demand, the chart above illustrates that there is still a huge demand for petrol and diesel vehicles.

This could mean that the car sat on your driveway has also gone up in value, or at least not depreciated as quickly as usual.

How much is your car worth today?

With demand continuing to increase, you may find that your car has grown in value, or at least not depreciated quite as much as you thought it would.

How to check? Try using websites like Webuyanycar.com for an estimate that may surprise you.

If you’re looking to part with your car, there’s never been a better time to sell. Particularly if you are considering selling your household’s second car due to one person now working from home. However, if you are looking to trade up, it is clear that new car stock is still under pressure, so finding what you want may be a challenge!

Find out about A-Plan’s car insurance here or contact your local branch.