Upgrading your TV – Does your contents insurance fully cover you?

With the 2018 Football World Cup about to kick off this week, retailers will expect to see a significant rise in sales of TVs ahead of the tournament. A report from ThisIsMoney.co.uk said of TV’s … 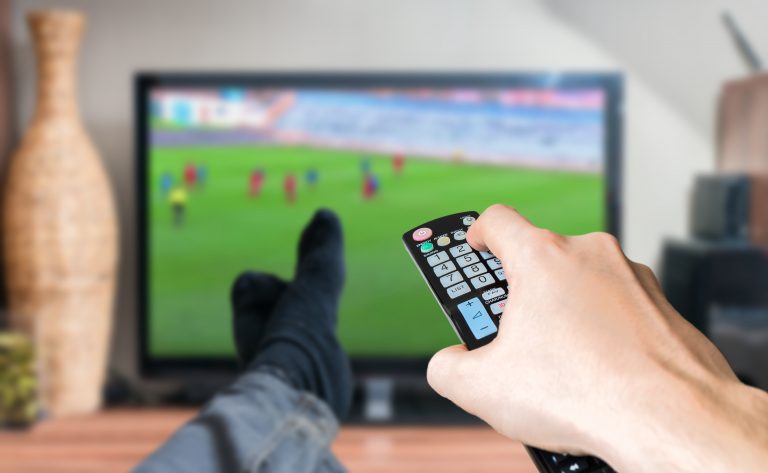 With the 2018 Football World Cup about to kick off this week, retailers will expect to see a significant rise in sales of TVs ahead of the tournament.

A report from ThisIsMoney.co.uk said of TV’s sales around the time of the 2014 World Cup:

“Sales of widescreen televisions have boomed at Tesco and John Lewis football fans upgrade to enjoy the World Cup to the maximum.

Tesco said TV sales have almost doubled ahead of the event, while John Lewis reported a 47 per cent jump in sales in its vision department in the week to the end May compared to the previous year….

But TVs were not the only items flying off the shelves. Tesco said it expected sales of beer to soar by at least 100 per cent during the tournament and sales of soundbars – which enhance television sound – to soar by 500 per cent.

Meanwhile John Lewis posted 16.7 per cent rise in sales in the last week of May 2014, with all its departments recording double digit growth – the highest being its vision department.

Howard Archer, chief UK and European economist at IHS Global Insight said: ‘This was clearly boosted by a number of people upgrading their TV’s to enjoy the football World Cup to the maximum.

‘This tends to happen before any extended, major sporting event.’

Archer said: ‘The better England do and the more games they play, the bigger the potential beneficial impact to retail sales. And if England do well, it could give a small, temporary boost to consumer confidence, although this is already elevated at the moment.’

If you are looking to upgrade your TV or purchase any goods for your home its worth checking that your contents insurance fully covers you for your home purchases and suits your needs.

If you would like to have a review of your contents insurance to see if you are fully covered or would just like to speak to someone about it then talk to one of our insurance experts at A-Plan.

Cars and cameras: the good and the bad

How to protect your home while you’re working abroad