With an increased demand in UK staycations this year, it’s probably come as no surprise that prices have gone up. But what is surprising is by how much, and how these compare to a European … 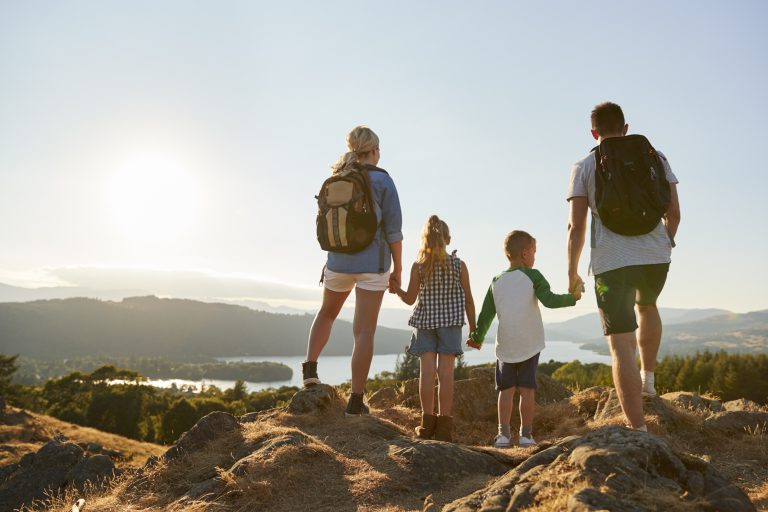 With an increased demand in UK staycations this year, it’s probably come as no surprise that prices have gone up. But what is surprising is by how much, and how these compare to a European stay.

New research by Panorama and Which? found that trips in the UK can cost £300 more a week in August, compared to before the pandemic.

Thinking of a trip to the Lakes – well it could set you back a pretty penny. A week in Lake Windermere for two adults could cost you over £2,000, but a week in Lake Garda costs just over £800 including flights and accommodation!

So where are the staycation hotspots in the UK (and by that we mean the pricey locations).

According to the research, Brighton tops the list with rental prices almost doubling. St Helier in Jersey, Lyme Regis were also high up the list with an increase in prices of 76% and 74% respectively.

If you’re really looking to splash out in the UK, Carbis Bay offers a luxury 3 bed villa for £12,000 for a weekend in September according to Which?, that works out at £2,000 per person if six stayed. But a trip to Corfu for similar mid-September dates could cost as little as £300 per person. Of course, we don’t know that you’d get a sea view for that price, but it makes you think, doesn’t it?

We also took a look at a four-night break at CentreParcs, Longleat Forest, and staying in a 2 bedroom Executive Lodge or a 3 bedroom New Style Woodland lodge from 18 October would cost £1,349. So, for six people that works out at just £224 per person for four nights. Not too bad for a group of friends. That said, for the same dates, you could also get four nights in Dubrovnik (family of four) in a Junior Suite overlooking the sea for £257 per person.

If you’re still looking to get away this year, read our article on how to find a good deal here.

Could your family afford your funeral costs?