A survey of tradespeople by Opinium last year found that roofers are the worst-hit group when it comes to tool theft, with 65% saying they’d had tools stolen, followed by electricians at 58%, plumbers at … 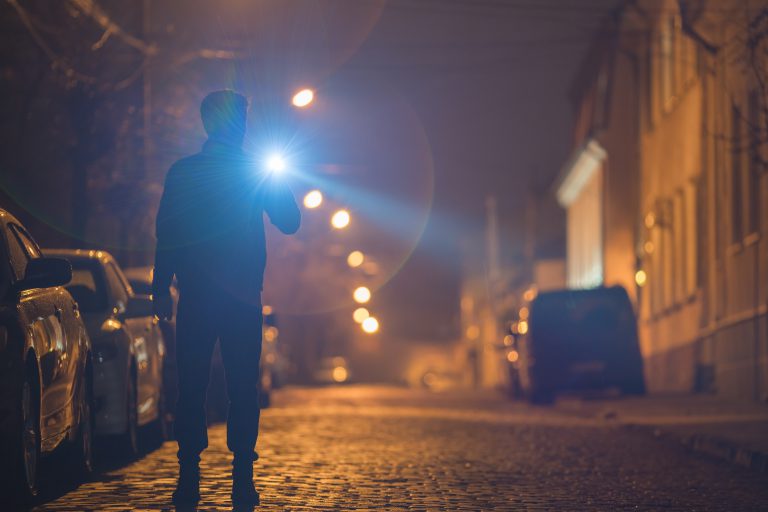 A survey of tradespeople by Opinium last year found that roofers are the worst-hit group when it comes to tool theft, with 65% saying they’d had tools stolen, followed by electricians at 58%, plumbers at 55% and carpenters at 54%.

Tool theft continues to blight businesses up and down the country and you don’t have to go too far to hear or read about someone having their van broken into or tools stolen.

Research from Direct Line for Business also shows that more than £83 million-worth of tools have been stolen across England and Wales in the last three years. This equates to £83,500 of equipment going missing every day. Data from the Federation of Master Builders reveals that 38% of these incidents involved theft from vans. In fact, a tradesperson’s van is broken into on average every 20 minutes.

Metropolitan Police data has also revealed that only 1% of stolen powered hand tools are ever recovered.

The UK’s tool theft hotspots according to survey results:

Across the UK, tool thefts have increased by over 54% in the last two years, but theft rates do vary across the country depending on location. According to the survey, Cardiff comes in as the safest place for tradespeople with only 29% having experienced tool thefts in the city. In contrast, Glasgow has a theft rate almost three times higher, with 4 in 5 tradespeople (83%) surveyed from the city having experienced thefts. London scores relatively well, with just over 1 in 3 tradespeople (36%) experiencing theft, putting them on par with Liverpool (36%), with only Cardiff ranking as safer (29%).

However there are ways to help prevent tool theft – check out our blog here.

Up to 10 million facing treatment delays