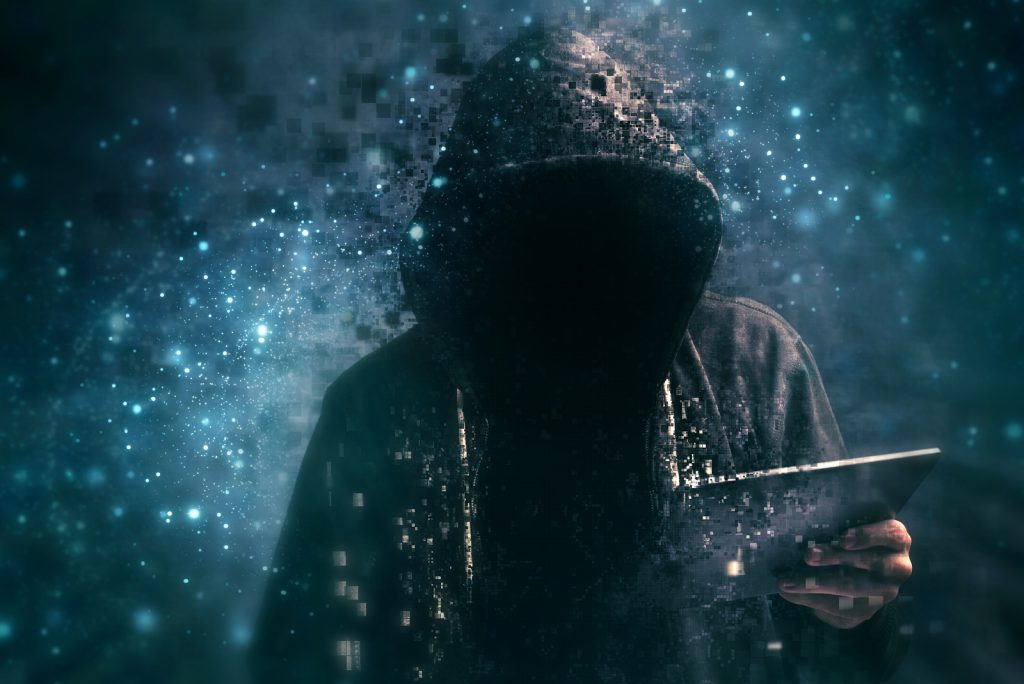 The ransomware, which locks users’ files and demands a $300 (£230) payment to allow access, spread to an estimated 200,000 organisations in 150 countries round the world including FedEx, Renault and the Russian interior ministry. In England, 47 NHS trusts reported problems at hospitals and 13 NHS organisations in Scotland were affected. Some hospitals were forced to cancel treatments and appointments, and divert ambulances to other sites.

The ransomware – known as WannaCry – exploits a flaw in Microsoft Windows first identified by US intelligence.

Microsoft, who released a security update in March to protect computers from the virus, described Friday’s incident as a “wake-up call”.

There have been fears of a second wave of attacks but, so far, there haven’t been any further incidents.

How does this affect businesses in the UK?

You should take particular care when it comes to opening attachments from an unknown source or clicking on links in emails. A variety of tools are now publicly available to help organisations to protect themselves. This guidance can be found on the NCSC (National Cyber Security Centre) homepage – ncsc.gov.uk – under the title ‘Protecting Your Organisation From Ransomware‘.

The cost to businesses of rebuilding operating systems varies according to the size of the business but at an estimated minimum £2000-£3000, it is worth looking into protection against this kind of ransomware attack. All businesses are vulnerable, whatever their size.

The negative consequences include:

Paying the ransom does not guarantee the encrypted files will be released; it only guarantees that the malicious actors receive the victim’s money, and in some cases, their banking information. In addition, decrypting files does not mean the malware infection itself has been removed.

Companies that were not prepared for WannaCry can expect to rack up business interruption costs that far exceed the ransomware payment.

The good news is that businesses can take out cyber insurance cover to protect against the costs of these type of attacks.

A-Plan’s commercial insurance specialists are always happy to talk through cyber security for our business clients. A conversation with our experts can help you decide on the best way to protect your business from cyber threats. Give them a call today.