The 12 days of insurance at Christmas 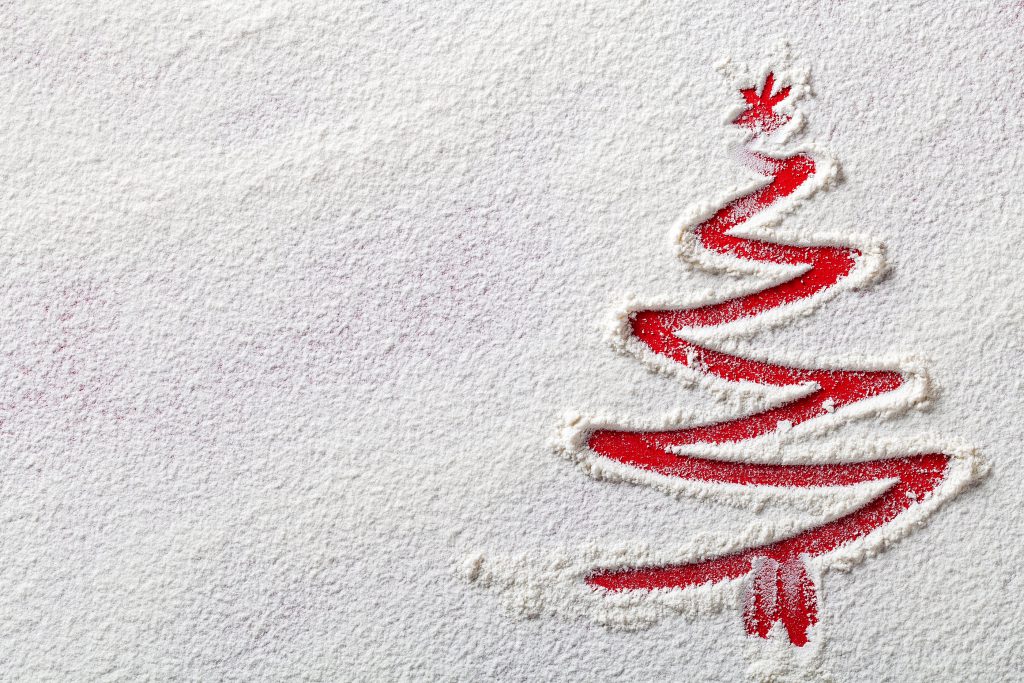 In keeping with the festive mood, may we present “The 12 days of insurance at Christmas”….

On the first day of insurance at Christmas, A-Plan gives to you an interesting fact about the most expensive car insurance claim to ever be made in the UK. Did you know that it was made by Rowan Atkinson of Mr Bean and Blackadder fame? Rowan Atkinson sustained a minor shoulder injury when he crashed his McLaren F1 supercar after hitting ice in 2011. This was the second time Rowan had crashed his car which he bought in 1997 for around £540,000. Despite the injury only being minor, this was believed to be the biggest car insurance claim in the UK at close to £1m. Rowan then went on to sell the car earlier this year for £8m! One careful owner?

On the second day of insurance at Christmas – a question for you!
Who pays more for their car insurance – a 30 year old or a 90 year old?

On the third day of Insurance at Christmas – did you know?
Iceland’s most costly volcanic eruption took place in the Easter holidays of 2010. Mount Eyjafjallajokull erupted and although, luckily, no one was injured, it still cost the EU over €2.5 billion, according to the EU Transport Commission. This volcanic eruption released massive ash clouds which drifted southwards towards the Atlantic and Europe causing hundreds of flights to be cancelled and stranding over ten million passengers. The volcanic eruption also caused domino effects on EU’s economy: It created a no fly zone over a significant area of Europe, which also had an impact on many international airlines based in Asia and the US. The global price of airline fuel also dropped as a result of flights being grounded.

On the fourth Day of insurance at Christmas – a question for you!
Which is the cheapest location for car insurance – Liverpool, Manchester or Croydon?

On the fifth day of insurance at Christmas – did you know?
In about seven hours in 2003, ten million people living in Canada, and 45 million living in the US, all suffered a severe widespread power blackout. The overall cost of the power outage was estimated at $6 billion. While there are some conflicting estimates on the cost of the insurance claim, it’s widely acknowledged that the pay-out for the grounded flights, looting, business interruptions and other such problems puts this incident firmly on the list of most costly insurance claims ever!

On the sixth day of insurance at Christmas – a question for you!
Which type of insurance is more expensive for a 20 year old – fully comprehensive or 3rd party?

On the seventh day of insurance at Christmas – a tip
Don’t leave branded cardboard boxes on display by your dustbins around the Christmas period – you are just advertising to potential thieves that these goods are now in your house. Either keep them out of sight till the first refuge collection, or break them down and put them in your recycling box,

On the eighth day of insurance at Christmas – a bizarre Christmas-related insurance claim!
Mr Fairclough was driving home from Christmas shopping, when he saw a car coming the other way with a Christmas tree badly tied to its roof. This must have been a split second observation: no sooner had he seen it than the tree launched itself straight at him.

“He was driving too fast around a sharp bend and I saw the tree lift off and it flew straight at me. The trunk made a great dent in my bonnet and caused me to swerve off the road into a hedge.” Mr Fairclough added: “The chap didn’t stop and he never came back for his tree, so the Police said we might as well have it”!

On the ninth day of insurance at Christmas – how to stop burglaries!
One in three households spending Christmas away from home is likely to follow the example of Macaulay Culkin in Home Alone and set booby traps for burglars. Typical precautions include positioning cardboard cut-outs or dummies behind netted curtains, icing steps and greasing doorknobs. Ironically, such efforts are seldom necessary: Christmas Day has 55% fewer burglaries than the average day, with thieves also taking a break to enjoy the festivities.

On the tenth day of insurance at Christmas – did you know?
Lloyds of London was the first to issue a policy covering Santa Claus.  This isn’t a policy for Santa that you see in your local shopping centre – this is the real deal. Proof for any non-believers out there! “The personal accident policy covers Mr. Claus until the 25th of December in the event of accident and illness, in the run up to, and during his worldwide travels to deliver presents to good children.”

On the eleventh day of insurance at Christmas – the last of our quiz questions
Are you automatically insured to drive other cars if you have a comprehensive policy?

On the twelfth day of insurance at Christmas – did you know?
Today’s cost to buy your “true love” all the gifts in the 12 Days of Christmas would be an estimated £15,500.  Moreover, Insurance Journal estimates that it would cost 20 times as much to insure (£310,000/year for the insurance for livestock mortality, equipment breakdown, inland cargo, workers’ compensation and a special policy for all the gold rings)!

Preparing and maintaining your house during winter