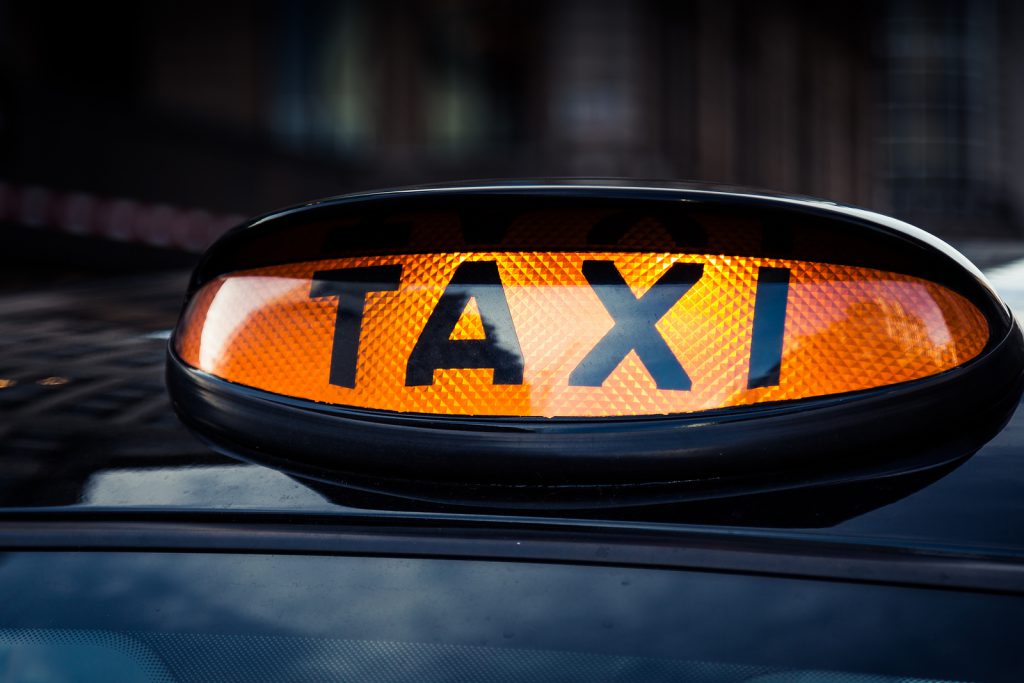 “I’m not a taxi” is a familiar cry from parents all around the country!

However, a poll commissioned by Goodyear* in 2014 found that parents clock up nearly 27,000 miles during their childrens’ lifetime, just by ferrying them around, equivalent to 3,147 hours in the driving seat. The average mum and dad clocks up around 30 miles a week just taking their youngsters to school, clubs and to see friends.

The poll, which surveyed 2,000 parents, found that the main reason that mums and dads drive their youngsters to different places is because they think it is safer (chosen by 49.3%), while 24.3% said that they act as taxi driver because their child tends to be late otherwise and 17.2% admitted that it was because their child was too lazy to walk, cycle or get a bus!

If you add up all this time, it means that parents could spend an average of 6 months of their lives being a taxi driver for their children. This doesn’t even take into account the time spent waiting for them to come out of the ballet lesson, disco or night club!

It is also worth keeping in mind that your driving habits can influence the drivers your children become in later life and all that time in the car with you and your good or bad driving habits is having an impact whether you are aware of it or not.

*The OnePoll Survey, commissioned by Goodyear, questioned 2000 parents of children aged between 3 and 20