Flash flooding, 145mph winds, travel chaos, loss of power – we review the cost of the damage, and how to go about claiming and repairs. 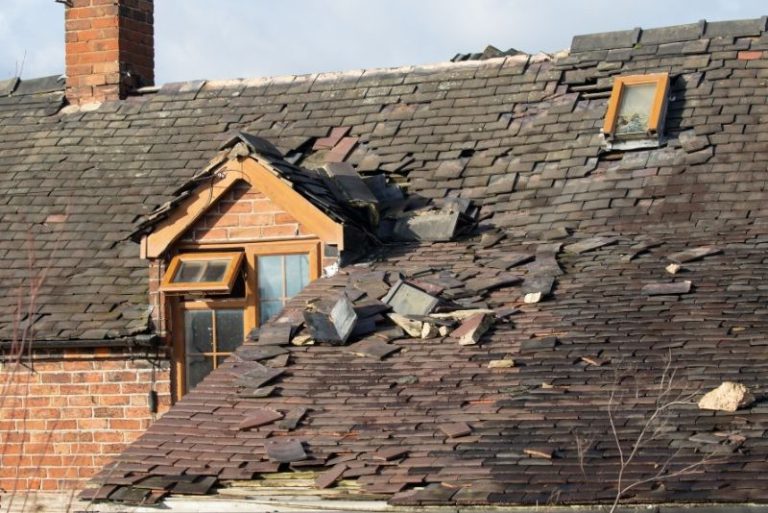 It’s been the first time since naming began in 2015 that three storms have hit the UK within seven days, with more rain and snow to follow over the next few days. Let’s breakdown the costs, how to protect yourself, what you can claim for, and first steps in making that claim.

How much will Storm Eunice cost?

Storm damage to a property can be monstrous, particularly for the uninsured.

The Association of British Insurers suggests that the average household flood claim for previous severe storms, Ciara and Dennis in 2020, is estimated to be around £32,000 per home, with these figures still to be updated and include costs following Storm Arwen.

These 2020 figures were also taken into account prior to the price rises in the trade, from timber to fuel, meaning that the price of building work increased by almost 25% on average between October 2020 and October 2021 . This means that the estimates of those original claim costs have increased.

While the true figures of Storms Dudley, Eunice and Franklin won’t be known for some time as the clean up and claims process continues, it is estimated that the total sum of the damage is around £360 million.

You will need home, or ‘contents’ insurance for your personal possessions, while buildings insurance will cover your home in the event of a storm damaging your roof, or causing a leak which damages your home.

From burst pipes to storm flooding, if an event causes damage to your furniture, electrical goods and so on, you are able to claim for this via your contents insurance, however you will need to check how much you are covered for.

Of course, once your home has previously flooded and reinstated, you may need specialist flood risk insurance. It’s definitely worth checking your policy cover or talking to an expert to ensure you’ve covered all of your expectations, should the worst happen.

Have you been affected by Storms Dudley, Eunice and Franklin?

A-Plan is advising anyone affected to contact their insurers for help in the first instance.

How can I protect my home in the event of a flood?

With more bad weather on the way, it’s worth raising the alarm on flood risk, particularly given that it is estimated that 1 in 6 properties in the UK are at risk of flooding.

Although the Government has outlined a £5.2bn investment into better flood protection for homes and businesses, helping to avoid £32 billion in flood economic damages, the flood risk to property will only be reduced by 11%.

Can I insure a house that has been flooded before?

With the UK weather worsening, and flooded areas widening, it is worth sharing that it can be very difficult to obtain insurance for a property that has been flooded before. You will not be covered for this under a standard buildings and contents policy.

If you are considering buying a home that has previously experienced flood damage, there is a scheme called FloodRe, which helps homeowners in high risk properties. The acceptance criteria is based on the year your property was built and council tax band.

The scheme was set up to work with insurers ‘behind-the-scenes’, allowing your home insurer to pass the flood risk element of the policy to the scheme for a fixed price, and reimburses your insurer through their annual £180m levy.

The good news is that A-Plan has arrangements with specialist providers which enables us to provide cover for homes at risk of flooding with all the information you need to make the right decision.

Your local A-Plan branch is on hand to offer clients all the support they need in the event of a claim, or to provide information on insuring a home that has previously been flooded. Contact your local branch here.

How to protect your boat from theft