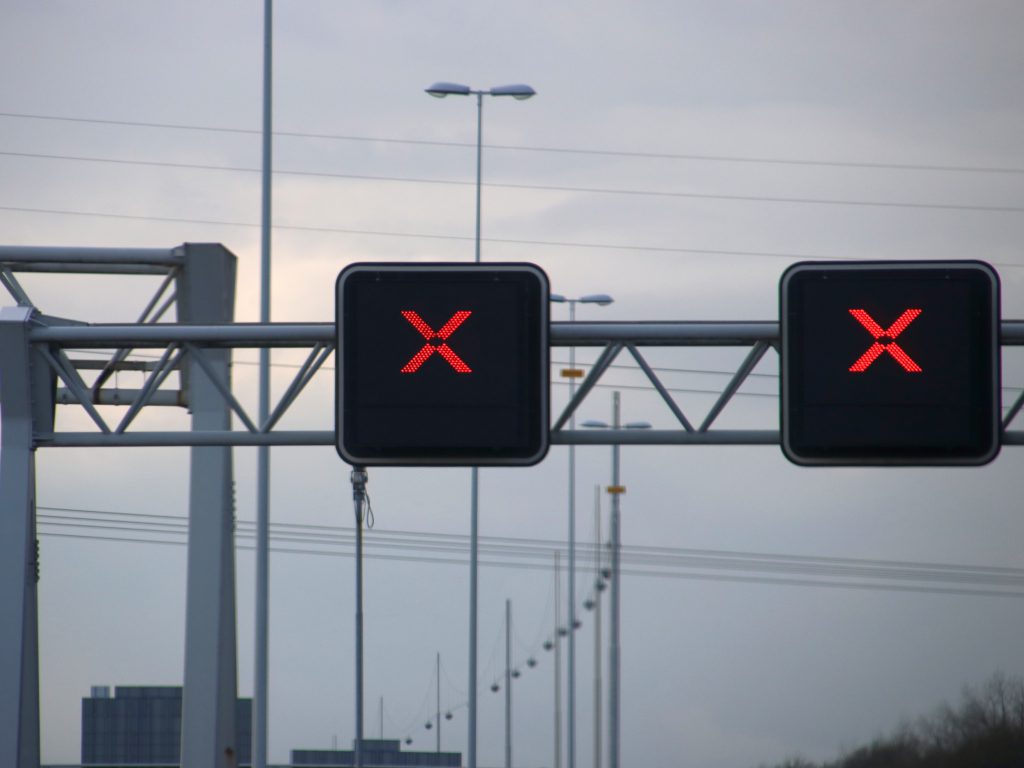 What to do if you breakdown on a smart motorway

Smart motorways have been hitting the headlines recently, and not for a good reason. Figures show that 38 people have died on them in the last five years. Campaigners have called into question the safety of using the hard shoulder as an extra lane to help ease congestion. In doing so, drivers are left with nowhere to seek refuge should they suffer a breakdown while on the motorway.

Below we’ve included some guidance around what to do if you break down on smart motorway.

According to the official Government advice, here’s what you should do if there’s a problem with your car:

If you can’t get to an emergency refuge area:

Smart motorways are constantly monitored, ad it shouldn’t take long for the lane you’re in to be closed while you’re waiting for help to arrive. You can read more official Highways England advice about driving on smart motorways here.

This is a marketing article by A-Plan Insurance