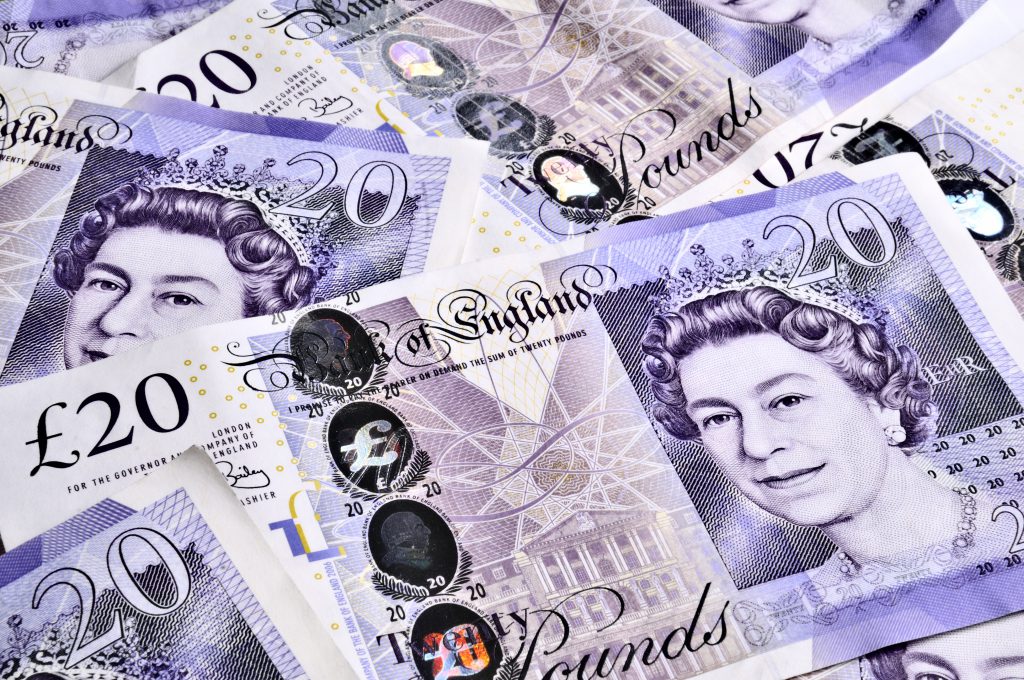 The new polymer £20 note will be released on 20th February 2020, replacing the current paper note.

You will still be able to use valid paper notes until it is withdrawn from circulation. The date of this will not be confirmed until the new note is released but will be at least 6 months from when it is announced.

What you need to know about the new note:

Information about how to check the new note can be found here and on the Bank of England website.