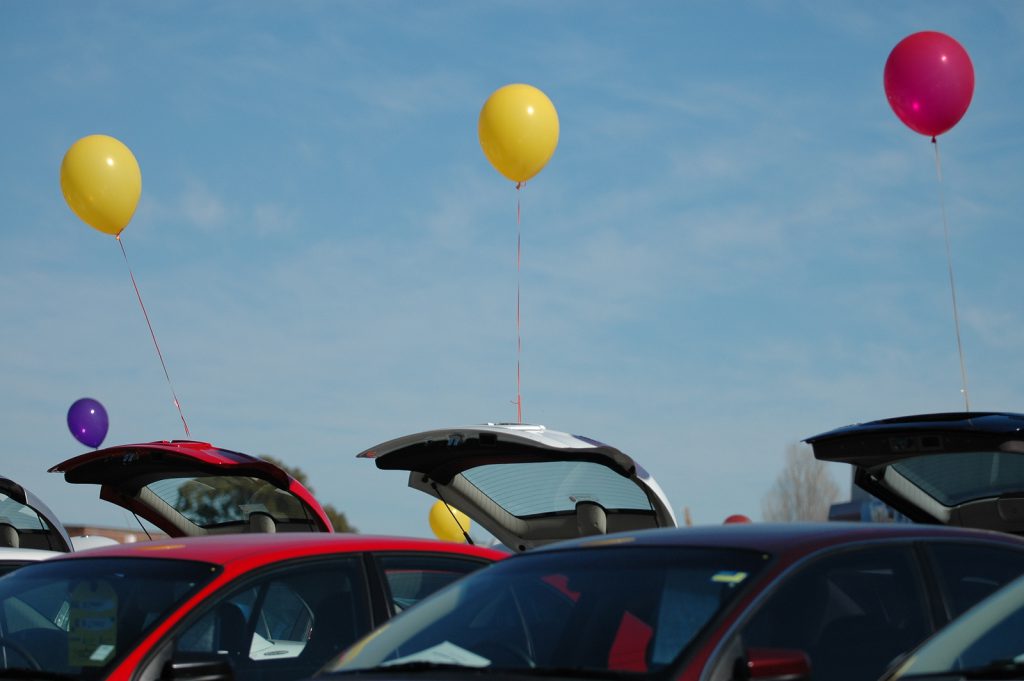 Start your 2017 off right by getting a glimpse of the year ahead for the motor trade industry.

Various motor trade experts and industry research have identified several key trends that will affect your business both positively and negatively in 2017.

To prepare your business, review this forecast of the 2017 trends predicted to impact the motor trade industry:

Although no one can predict the future, you can worry about one less thing by making sure you have the right motor trade insurance policy in place for your business.

Motor trade insurance can often be difficult to buy at a reasonable price. We have access to a range of competitively priced products, so why not give one of A-Plan’s Commercial branches a call?