If you work in the motor trade, vehicles are at the heart of your business. Motor trade insurance is vital. There were a record number of new car registrations in 2015, and demand for new … 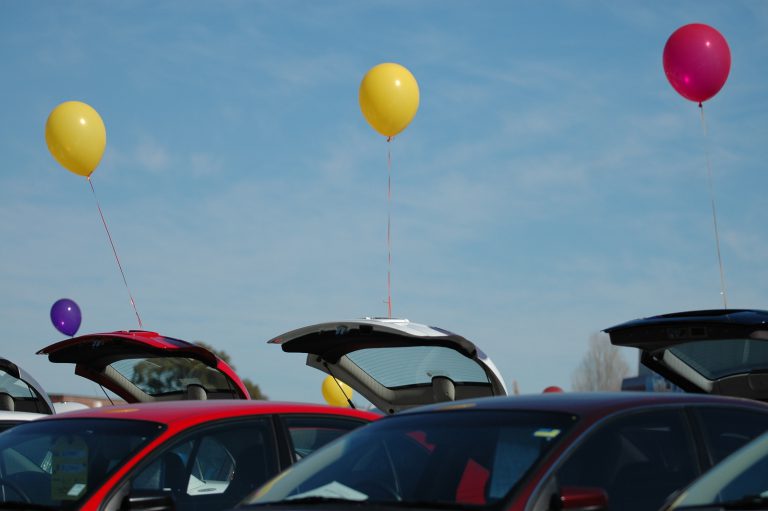 If you work in the motor trade, vehicles are at the heart of your business. Motor trade insurance is vital.

There were a record number of new car registrations in 2015, and demand for new cars is 3.2 per cent higher in the first half of 2016 than this time last year, according to the Society of Motor Manufacturers and Traders (SMMT). The rosy outlook is the same for motor manufacturers: 2015 was their best year in a decade, and 2016 looks just as promising, as August’s output increased by 9.1 per cent compared to August 2015. In addition, the first three quarters of 2016 have seen 12 per cent growth compared to the same period last year.

However, despite these heartening numbers, motor trade experts have identified several significant risks that could pose a threat to the sector. The most prevalent and costly of these risks include the following:

• Market disruption caused by autonomous vehicles: Driverless cars are expected to be commercially available by 2020. This shift from automated cars to autonomous cars could drastically change consumer purchasing habits—including how consumers shop and their day-to-day use of motorised vehicles.
• Catalytic converter thefts: The precious metals (including platinum, palladium and rhodium) used in the construction of the device make it attractive to thieves. Due to the high value of these metals, there has been a steady increase in thefts.
• Cyber criminals hacking vehicles: There are an estimated 1.6 million cars that have automated and wireless capabilities. However, this technology exposes the on-board computer to cyber criminals who can gain access to the car’s system and lock it until the driver pays a ransom.
• High repair costs due to vehicle technology: While the rapid advances in technology have made cars safer, improved their fuel economy and made them more environmentally friendly, these advances have also caused repair costs to rise.
• Fires breaking out at dealerships and garages: Fires are a perennial risk for dealerships and garages.
• Flood damage caused to dealerships and the vehicles on their forecourts: Meteorologists are predicting another wet winter this year, which could pose a problem for motor traders if flooding occurs.

Although not all of these risks can be eliminated, the right insurance cover can help mitigate the loss to your motor trade business from some of them.

If you are in the motor trade, we can help you find the right insurance policy.

Autumn sunshine – the risks for motorists