Cars most likely to be targeted by thieves

With the easing of lockdown and covid restrictions came an increase in the number of vehicles stolen. There was a 32% increase in cars stolen at the end of June compared with the end of … 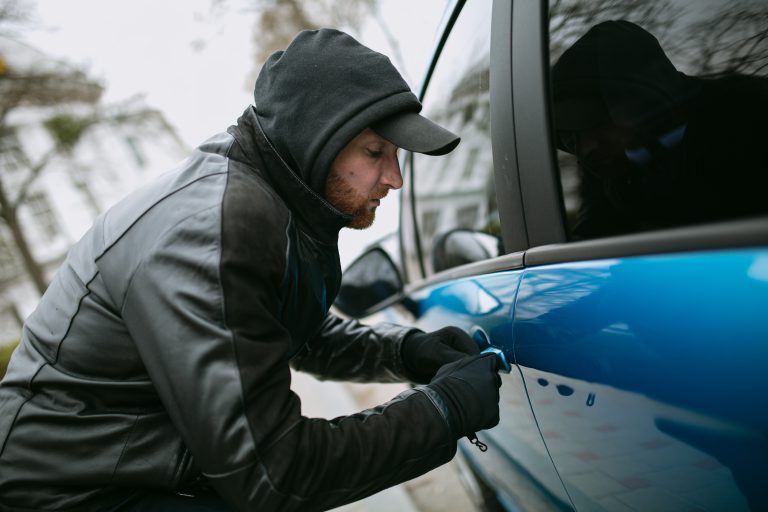 With the easing of lockdown and covid restrictions came an increase in the number of vehicles stolen. There was a 32% increase in cars stolen at the end of June compared with the end of January. Research by Statista in July showed that there were over 89,000 vehicle thefts across England and Wales in 2020/21.[1]

London had the highest numbers of car thefts, with 9 out of the top 10 locations being London boroughs. Lambeth had the highest number reported, followed by Kensington and Chelsea, Ealing, Southwark and Lewisham. Outside of the capital Preston, Slough, Stevenage, Peterborough and Southampton made the top 20. On the other side of the scale, Moray in Scotland had the fewest car thefts, followed by Dumfriesshire and Mid Devon. [2]

Auto express released a list of the UK’s most stolen car models, the Ford Fiesta came in at number one, followed by the Range Rover, Volkswagen golf, Ford Focus and BMW 3 Series. Among the other top stolen vehicles were Land Rover Discovery’s, Vauxhall Astra’s and the Mercedes E-Class.[3]

To help prevent against car theft, installing an alarm, steering wheel lock or wheel clamp can help to deter thieves. You can also mark your car by getting your windows etched. Etching your vehicle registration can make altering its identity or selling it on more difficult.

When you lock your car, make sure you haven’t left any windows or sunroofs open, try to park in a well-lit public place and don’t have expensive belongings showing. These simple checks can help to deter potential car thieves.

Fitting a tracking device is also very useful, although it won’t prevent your car from being stolen, in the unfortunate incident of theft it can make it easier to recover your vehicle.

Research by Tracker shows that keyless car theft has increased in recent years, with 96% of the cars it recovered having been stolen without a key[4].

These thefts include keyless entry cars stolen using specialist equipment. Thieves will mirror the signal from the key which tricks the car into believing the key is near, allowing the thief to break in.