Look out for new labels at fuel pumps

If you’ve filled up your car since the start of this month, you might have spotted that there have been some changes to the way petrol and diesel are labelled. The fuel itself hasn’t changed, … 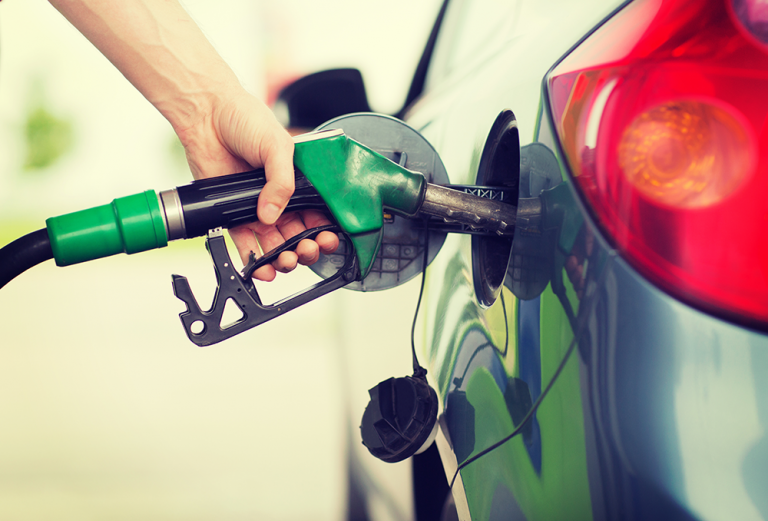 If you’ve filled up your car since the start of this month, you might have spotted that there have been some changes to the way petrol and diesel are labelled. The fuel itself hasn’t changed, but the way it’s described has.

While you’ll probably still see the terms “petrol” and “diesel” in use on the pumps and nozzles you use to refuel, you might have noticed a couple of differences since 1 September. You’ll now see petrol referred to as ‘E5’ in a circle, while diesel is now being referred to as ‘B7’ in a square. This new terminology will now also be present on the filler caps on brand new cars, and you’ll see it across Europe, not just in the UK.

The thinking behind the change of labels is to do with increasing the accuracy of petrol and diesel labelling, as the new labels depict the percentage of renewable fuel blended into these fossil fuels to help bring down CO2 emissions.

With strict targets to adhere to in the fight against climate change, petrol and diesel have, for over a decade, been mixed with a small quantity of fuel from renewable sources. Petrol is mixed with up to 5% ethanol, while diesel contains up to 7% biodiesel, without impacting the quality of the fuel.

So, you guessed it: E stands for ethanol, 5 for 5%; B stands for biodiesel, 7 for 7%. A circle is the symbol for petrol and a square for diesel. At the moment, those percentages are capped because higher percentages won’t work with all vehicles, but as renewable fuel content increases in the future we’ll likely start to see other percentages available, and the new labelling will reveal exactly what you’re buying (E10, for example).

It’s worth noting that if the filler cap in your new car says ‘E10’, you’ll still be able to use ‘E5’ petrol. What’s more, if you drive a diesel car and you’ve noticed that your filler cap says ‘no biodiesel’, don’t worry: all diesel cars will take B7.

There’s more information about the change on the Government’s Know Your Fuel website.

Key Person Cover – unlock the detail and find out more