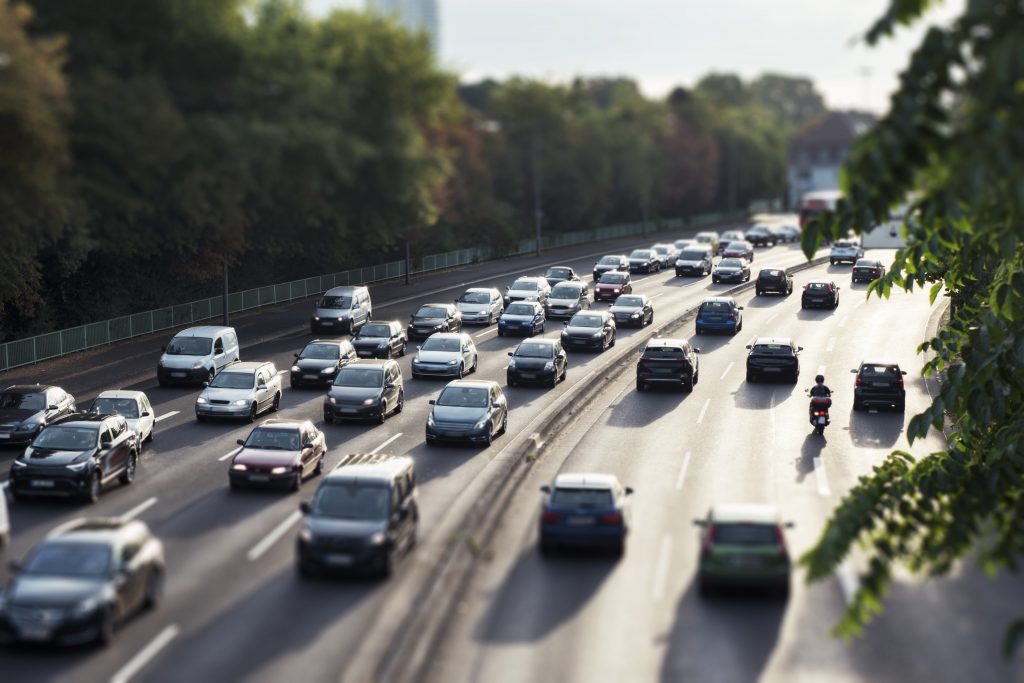 How much of your time do you spend making your way to and from the office?

According to research from the TUC, commutes take us an average of five minutes longer than a decade ago. This adds up to a whopping 18 extra hours each year.

The longest commute to work…

It won’t come as a surprise to regular train users that rail travel results in the longest commuting times. An average of 2 hours and 11 minutes.

Those driving themselves to work take an average of 52 minutes a day getting to and from work. Those travelling on the bus taking an average of 1 hour and 9 minutes. This is up by 7 minutes compared to a decade ago.

The longest commutes are experienced by Londoners. They take an average of 1 hour and 21 minutes to get to and from work – 23 minutes longer than the average for the rest of the UK.

…And the shortest commute to work

Overall, the quickest commutes are in fact those with the slowest and most environmentally-friendly forms of transport. Journeys to work made by cyclists, who take an average of 44 minutes, and walkers an average of 29 minutes. They have less traffic to contend with and live near enough to work to use these slower modes of transport.

Why are commutes getting longer?

Commuting to work has been shown to harm our psychological health and social lives. Spending even longer on getting to the office and back each day is not good news. There may be plenty of advice out there on how to make the most of commuting time, but that doesn’t change the impact it can have on our health and wellbeing – not to mention our work/life balance.

The TUC blames the rise in average commuting time on a number of factors, including “low government spending on transport infrastructure” and “employers not offering flexible and home working”. They add that the cost of living hasn’t helped the situation: “real wages falling while house prices have risen, making it harder for people to live close to where they work”.

Cover your commute to work

Commuting is enough of a headache without the unexpected happening. If you have no choice but to use your car, ensure that you’re covered for your commute to work on your car insurance policy.

That’s because commuting brings its own risks, as it means higher car usage and driving during busy periods.
It could invalidate your insurance if you need to make a claim and you don’t have cover for travelling to and from work, so if you’re
not sure, speak to your insurer to find out whether you’re covered