This week we’re highlighting what I believe to be one of the most honourable motoring car club organisations within the UK – The Sporting Bears Motoring Club. As a dedicated group of motoring enthusiasts, varying …

This week we’re highlighting what I believe to be one of the most honourable motoring car club organisations within the UK – The Sporting Bears Motoring Club. 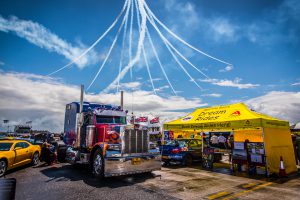 As a dedicated group of motoring enthusiasts, varying from classic Ford Mustang owners to Lamborghini Aventadors owners, they all have one single aim; to raise as much money as possible to support children’s charities around the country.  The club was founded in 1989 and over this time they have raised over a staggering £1,800,000 whilst having a lot of fun along the way!

This has all been accomplished through the club’s organised tours, fundraisers, social events and most noticeably Dream Rides. The club is divided into separate geographical regions, and here at the specialist vehicle insurance centre of A-Plan we are very proud to provide support wherever we can at car shows, events and of course insurance. 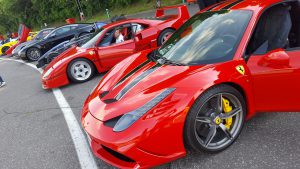 The Supercar Siege is an event that takes place at various locations in the UK, and always delivers with the most amazing display of supercars for the public to see. One of last year’s locations was Brands Hatch, and welcomed 43 of Sporting Bears dream ride cars, ranging from a Marcos to a 458 Speciale and an F40! ‘Dream rides’ allows members of the public to take a spin in the car of their dreams, for a small donation to charity. The best part of the day was the drivers taking people out in their cars, actually on the famous race track! A total of £6013 was raised for the RNRMCF (Royal Navy and Royal Marines Children’s Fund).

Most people are aware of the hugely successful BBC Carfest, a perfect family festival for every one of all ages to enjoy with a motoring twist. The weekend is filled with only the best food, live music, camping, car club displays, track shows and much more. Founded by Chris Evans 5 years ago the event has raised over £7.4 million for Children in Need. The bears are one of the most popular attractions, last year at Carfest alone they raised over a whopping £120,000 for Children In Need! Other than the ticket sales, the Sporting Bears Dream Rides are the biggest fund raisers in terms of donations. 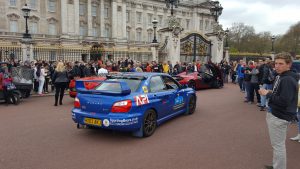 Those are just a few examples of the amazing things this charity does, enabling the members to enjoy their cars in some very unusual and exciting events whilst delivering 100% of every single donation straight to the charities.

So where will the bears be heading to this year?

BBC Carfest is not to be missed this year, it takes place on the 25th– 27th August at Laverstoke Park Farm (for the South Region) and will be held at Bolesworth Castle in Cheshire on 28th – 30th July (for the North Region).

The Sporting Bears Dream rides will also be at Silverstone Classic Car Show on the 28th, 29th and 30th of July for the long bank holiday weekend!

At A-Plan Insurance we are delighted to continue our support of this fantastic motoring club and look forward to seeing what they get up this year.  A list of all future events is on the Sporting Bears full website, so take a look and see where you can find them this year!

By Kerry Harris of A-Plan Insurance 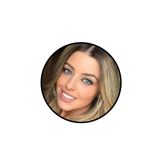 Things to do this Easter