How to improve your fuel economy

The first mass produced car (a Ford Model T in 1908) average just 21mpg In the early 70s, fuel was so cheap that economy wasn’t an issue, cars averaged around 12mpg! The 1973 oil crisis … 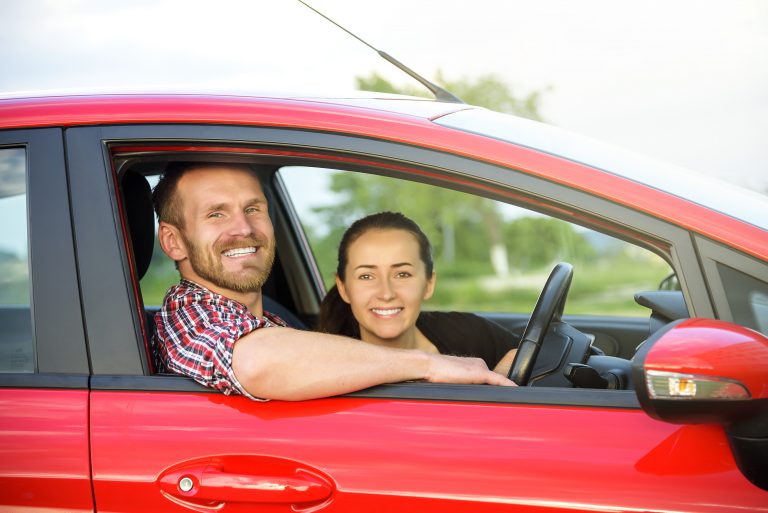 1. Remove weight – any unnecessary items from the boot, bike rack or roof rack that’s not being used,
2. Reduce drag – removed bike racks, roof racks/boxes
3. Basic maintenance – keep your tyres well pumped, check their tread, have your car serviced regularly. Check your tire pressure at least once a month. Under-inflated tires burn more fuel. If tyres are 8 pounds under inflated, (not an uncommon condition), rolling resistance of the tyres increases by 5 per cent. Replace oil, air and fuel filters at the recommended intervals.
4. Plan journeys – avoid traffic hotspots where you will be stuck with the engine idling, combine trips for errands and avoid using the car at all for very short journeys
5. Turn off the AC – it can increase fuel consumption by up to 25%. At low speeds it’s better to open the windows than use AC although the drag at higher speeds can outweigh the benefits. Although these have much less of an impact, it is also wise to turn off heated windscreens, seats, demisters, other electrical appliances when they are not needed.
6. Be gentle with your gears, accelerate and brake gently, and move to a higher gear as soon as possible. However, we should also avoid changing up a gear too early as this labours the engine and also decreases fuel economy. Ideally, we should change up when we hit 2,500 revs on a petrol and 2,000 on a diesel, and move into fifth (and sixth on new models) at the appropriate point. A manual car is generally more fuel efficient than an automatic for this reason.
7. Use engine stop/start if fitted with one or just turn off your engine when idling. Every 10 minutes of idling costs between 1/10 and 4/10’s of a litre of fuel.
8. Slow down/ keep to speed limits – make use of cruise control if you have it – This can save you up to 6 per cent in fuel consumption. Try to keep the rev counter between 2000-2500 rpm. According to the Department for Transport, driving at 70mph uses up to 9% more fuel than at 60mph and up to 15% more than at 50mph. 80mph can use up to 25% more than at 70mph.
9. Read the road – use gravity to your advantage,
10. Keep moving forward slowly if possible and safe – ease off the throttle and maintain momentum rather than braking hard and then accelerating again