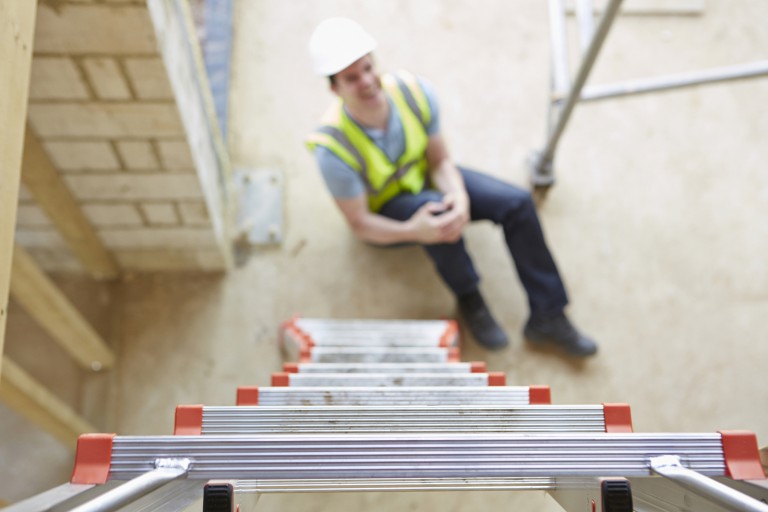 Starting 1st February 2016, new guidelines from the Sentencing Council will dramatically increase fines for corporate manslaughter, food safety and hygiene offences, and health and safety offences. This will apply to any applicable sentence handed down on or after that date, regardless of when the offence was committed. The guidance is a response to what many legal experts saw as an inconsistent approach to sentencing severity, which resulted in lax fines that had only negligible effects on offenders. For example, few organisations have been fined even the minimum penalty of £500,000 when convicted of corporate manslaughter. But, that ineffectual approach will now change with these new guidelines.
In order to assign proportionate fines that have a significant impact on a business’ finances and to deter the company from making the same offence again, the Sentencing Council separates businesses into the four following categories based on turnover and applies fines accordingly:

As the date the new guidelines will go into effect approaches, be sure to undertake a thorough risk management and health and safety review of your premises and policies. Solicit the input of your employees—asking them to identify their health and safety concerns can be vital in finding hazards that would not have been obvious to upper-level managers.

Further, this reform is reflective of a broader sea change of ensuring that corporations are more transparent about their practices and the repercussions that they may have on the public. And, if corporations choose to limit what they share, or are unwilling to share, they should be prepared to be financially penalised.

October 2015 marked the third anniversary of the HSE’s Fee for Intervention (FFI) scheme. The scheme allows the HSE to recover costs from businesses that an HSE inspector has deemed to be in ‘material breach’ of health and safety legislation.

Once a breach has been identified, the business will be charged £124 per hour while an inspector investigates and works to resolve the issue. To date, the HSE has issued 47,830 invoices under the scheme and recovered almost £30 million—with the average fee costing each business £770.

Regardless of whether you manage the corner chip shop or a national manufacturing firm, an HSE inspector may find an aspect of your operation to be in material breach. While the scheme provides no firm definition for a material breach—as each HSE inspector is able to form his or her own definition—it does provide several concrete examples:

• Inadequate machine guards
• Outdated or non-existent risk assessments
• Poorly defined travel routes either on a construction site, public road or within a building
• Not providing adequate facilities, such as no hot or cold water, for on-site workers
• Ineffective management procedures

After an invoice has been served, a business has 21 days to either challenge it or pay it. However, by paying the invoice, your business is admitting to the breach of health and safety, and the HSE could cite that as evidence in the future.

Therefore, the most beneficial practice that your business can implement is a thorough risk management scheme that is reviewed at least annually and takes employees’ concerns into consideration.

Please get in touch with your A-Plan branch for further advice.

Tips for staying safe when driving in heavy rain and floods