How to improve your fuel efficiency

Part of motoring is adapting to change. We look at the past – and future – of fuel, and some sensible ways to reduce your fuel consumption. 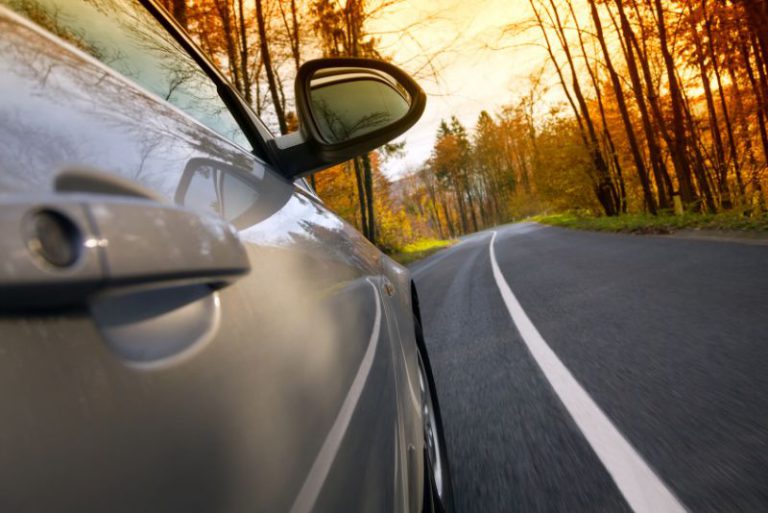 Autocar boldly predicted in its 1989 (printed) issue, “Unleaded fuel is now an inevitability – sooner or later, we will all be filling our cars with it. For environmentalists – indeed, anyone even mildly green-conscious, the widespread use of unleaded cannot come soon enough”.

To encourage the initial take up of unleaded fuel, the Government initially pitched it around 6p per gallon cheaper than ‘leaded’, and by the year 2000 ‘four-star’ petrol was no more and the panic and reluctance in some was palpable.

Those who can recall ‘four-star’ petrol will remember some of the big changes in motoring that took place from the late 1980’s to the early noughties, a time which introduced ‘catalytic converters’ and ‘unleaded’ into our vernacular.

Changing how we motor has long been part of our motoring history, and each change has been driven by concerns over health, the environment and cost of fuel, and a mild sense of panic.

Now, we’re turning towards electric, and the same concerns play out, with increased fuel prices and household inflation at an all-time high. So, how do we ride this wave of change, while the prices are inflated?

The RAC says driving at 45 – 50mph is the most efficient speed for fuel consumption, not the ‘56mph myth’ many have been adhering to.

Change up and down multiple gears at a time and change to the highest suitable gear as soon as you can to avoid over-revving.

The AA advises against coasting, where you engage ‘neutral’ or drive with the clutch held down, deeming it unsafe and unlikely to save you any fuel.

Developing a smooth driving technique is a great way to save on fuel. If you’re approaching traffic lights, for example, slow down early so that they may have changed by the time you reach them, meaning you might not need to stop at all.

Anticipate the road in front of you and ease off the throttle and maintain momentum rather than braking hard and then accelerating again.

The drag from carrying extra weight reduces your cars fuel efficiency, so remove any unnecessary items from the boot, and remove your bike rack or roof rack when you don’t need it. A heavier car needs more fuel to keep it moving.

Using aircon can increase fuel consumption by around 10% according to the AA. Opening your windows (or lowering your soft top) is a cheaper option!

Check your tyre pressure at least once a month. Under-inflated tyres burn more fuel. If tyres are 8 pounds under inflated (not an uncommon condition), rolling resistance of the tyres increases by 5 per cent.

And if you are taking short trips, it’s even more important to switch off that aircon as it will use most of its energy for the initial cool-down.

Idling consumes around 0.6 litres of fuel per hour. A vehicle with a stop/start engine is recommended if you are frequently stuck in jams. Google Maps can be a fuel saver by pointing out routes that are congested and offering alternatives that keep you moving.

While we’re focusing on money saving and realise a new car isn’t an option for many right now, some may be in a position to update their vehicle. With the rising cost of fuel, investing in a newer car (not necessarily brand new!) will immediately save you a fortune in fuel – as well as reducing your road tax.

Parkers rates the Renault Clio E-Tech as the UK’s most economical non-plug-in, averaging 73.8mpg, while the Peugeot 208 averages 71.4pmg. If you’re looking for a larger vehicle, the SEAT C3 averages 70.6mpg, and the Skoda Octavia, named as ‘best family car’ averages 65.7pmg!

If you are on the market for a replacement vehicle, and not ready to go electric, diesel generally provides better fuel economy than their petrol equivalents.

Although we can’t help you to reduce the cost of fuel, reducing your mileage could also reduce your car insurance premiums.

Don’t forget to check your current usage, and if anything has changed, get in touch with your local branch.

Are you looking for household energy saving tips? Take a look at our recommendations here. 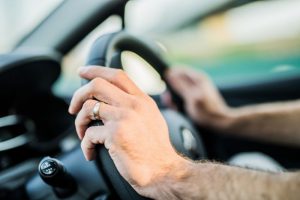 Need a hand with your car insurance?

Have fun for free this Summer!