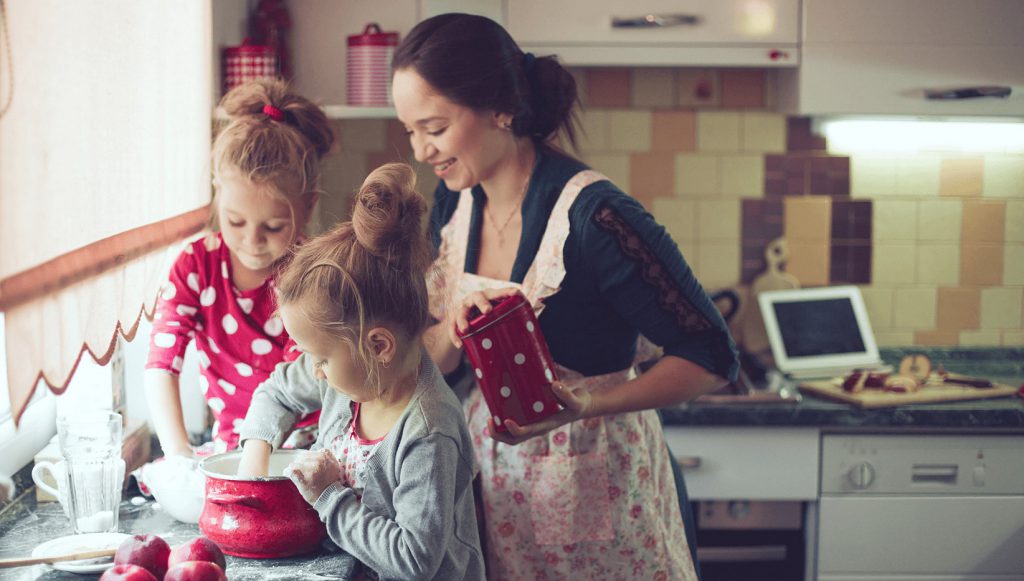 If the latest series of The Great British Bake Off has inspired you to pull on your apron and get into the kitchen, it’s worth keeping in mind a troubling statistic: insurance claims for kitchen fires rise by a whopping 183% across the three months of the Bake Off.

That’s the finding of research last year by Zurich, which also discovered that the average claim for kitchen fires totals over £8,000. There was also a £900 average for claims for accidental damage, which rise by 12% during Bake Off season. Among the kitchen calamities resulting in a claim were things like wooden spoons catching fire, chip pan fires, toasters malfunctioning and leaving cooking unattended on the hob.

But what can you do to avoid becoming one of these unfortunate statistics? Here are some safety tips to bear in mind next time you’re trying to conjure up a creation worthy of Star Baker…

1. Stay with your cooking or baking at all times. No matter how tempting it might seem to pop out while you’ve got something in the oven, you should never leave your hob or oven switched on and unattended.

2. Keep your oven, hob and grill clean. Scraps of old food or layers of fat or grease are a fire hazard, so always clean up after you’ve been cooking – once the oven and hob have cooled down, of course.

3. Be careful what you store next to the hob and cooker, and what comes into contact with it while you’re cooking. A teatowel stored next to the hob could easily catch fire, for example, as could a loose item of clothing such as a scarf or baggy shirt.

4. Don’t put hot grease into the bin – wait for it to cool down first.

5. Don’t put anything metal into the microwave.

6. After you’ve finished cooking, make sure that both the hob and cooker are properly turned off.

7. Never attempt to put out a pan fire with water, or even attempt to put it out yourself – leave the room, close the door and call 999, having first switched the heat off if it’s safe to do so.

8. Make sure your smoke alarm works. It’s a good idea to test it regularly and change the batteries if needed.

Finally, don’t forget to make sure you have the right level of home and contents insurance to cover you should the worst happen. Happy baking!