Going the extra mile for Run the Ring

Our Modified Vans team at Thatcham have been proudly supporting Run the Ring for the last four years. This year, Run the Ring will be raising money for its chosen charity Coppafeel as over 1,000 … 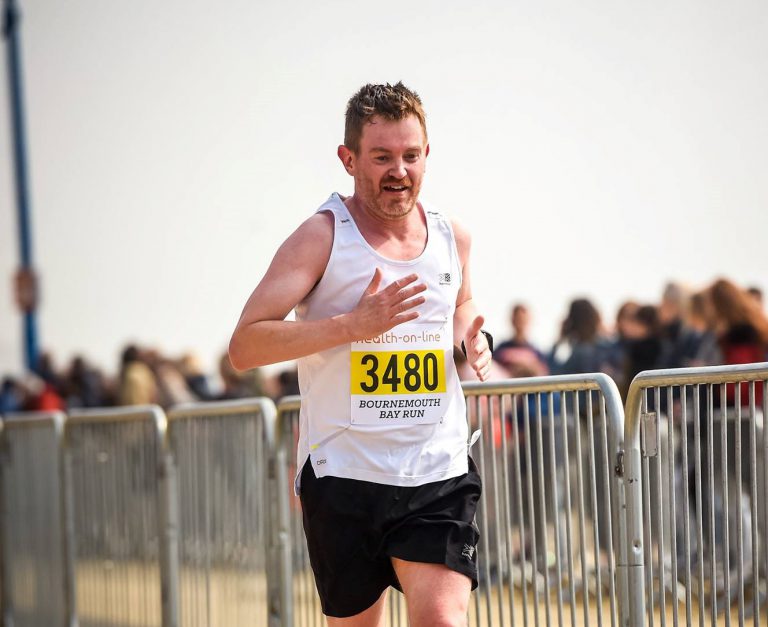 Our Modified Vans team at Thatcham have been proudly supporting Run the Ring for the last four years. This year, Run the Ring will be raising money for its chosen charity Coppafeel as over 1,000 vehicles make its way around the M25 in convoy on 25 September.

And our very own Dan Cameron will be going the “extra mile” by running his first Ultra Marathon in a bid to raise additional funds to support Run the Ring. He’ll be heading off to the stunning Badminton Estate in South Gloucestershire the weekend before the convoy to complete the race.

Dan comments “Supporting groups, local communities and charities is part of A-Plan’s DNA and it’s something we’re proud of. But being able to be involved in and support the VW community is something I’m personally passionate about.

I started my running adventures a little over four years ago and ran my first marathon for charity in Bournemouth two years ago. So being able to now run an ultra-marathon for Run the Ring and raise funds to put towards Coppafeel is something I feel inspired and excited to do. It’ll be a personal challenge for me, but a worthwhile one. Breast Cancer affects so many people, so if I can help raise more money, which in turn can help to raise more awareness about women being able to spot the signs earlier.”

If anyone would like to donate here is the link directly to the Run the Ring page. The race entry fee has been paid for by Dan so all donations from the ultra-marathon will go towards the Run the Ring fundraising campaign. Daniel Cameron is fundraising for CoppaFeel (justgiving.com)