The gender pay gap issue is a hot topic in the press, even gaining some traction in the US at the Golden Globes, as UK employers with 250 employers or more must publish and report … 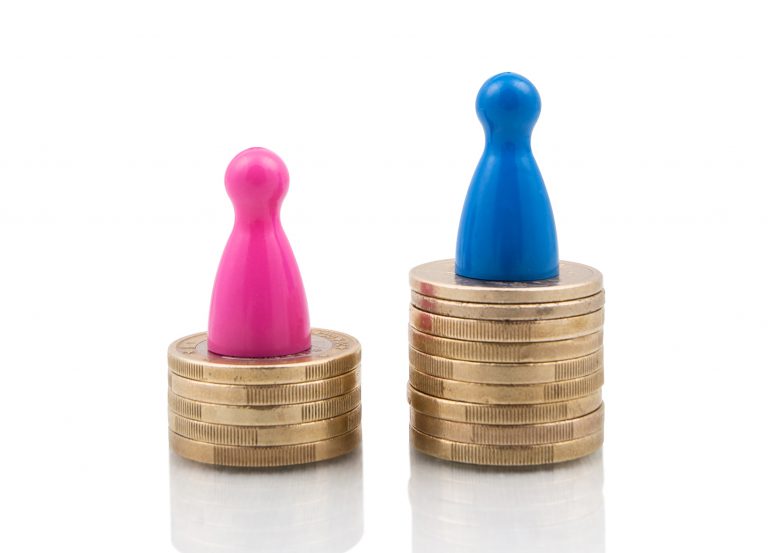 The gender pay gap issue is a hot topic in the press, even gaining some traction in the US at the Golden Globes, as UK employers with 250 employers or more must publish and report their first specific figures about their gender pay gap by 5th April 2018 (31st March 2018 for public sector organisations). They will then be required to submit reports every year by 5th April thereafter. Employers with fewer than 250 relevant workers are also invited to participate.

What is the gender pay gap?

The gender pay gap is the pay discrepancy between men and women irrespective of their job or position. This is different to equal pay when companies are required to ensure that men and women carrying out the same or similar roles are paid the same for the amount of work they do. So having equal pay does not necessarily mean you don’t have a gender pay gap. So far over 500 employers have submitted their reports such as these companies below:

*Woman who are paid lower than men

What are the reporting requirements?

The regulations governing this reporting require employers to report the following:

Employers will need to calculate their:

Where do the reports get published?

This and additional information will need to be published on two websites:

In order to monitor improvements, employers will be required to retain reported information on the website for at least three years.

While the focus is currently on larger business, smaller companies who ignore this issue now, will potentially create a risk for their business further down the line.  So whatever the size of your company, it’s vital to think twice about deep rooted gender bias and work to rectify the gap.

For further advice on business risk and your insurance cover, please contact your local A-Plan Branch.

Extracts from this blog courtesy of the BBC

Why Avoiding Underinsurance Should be Your Resolution for 2018