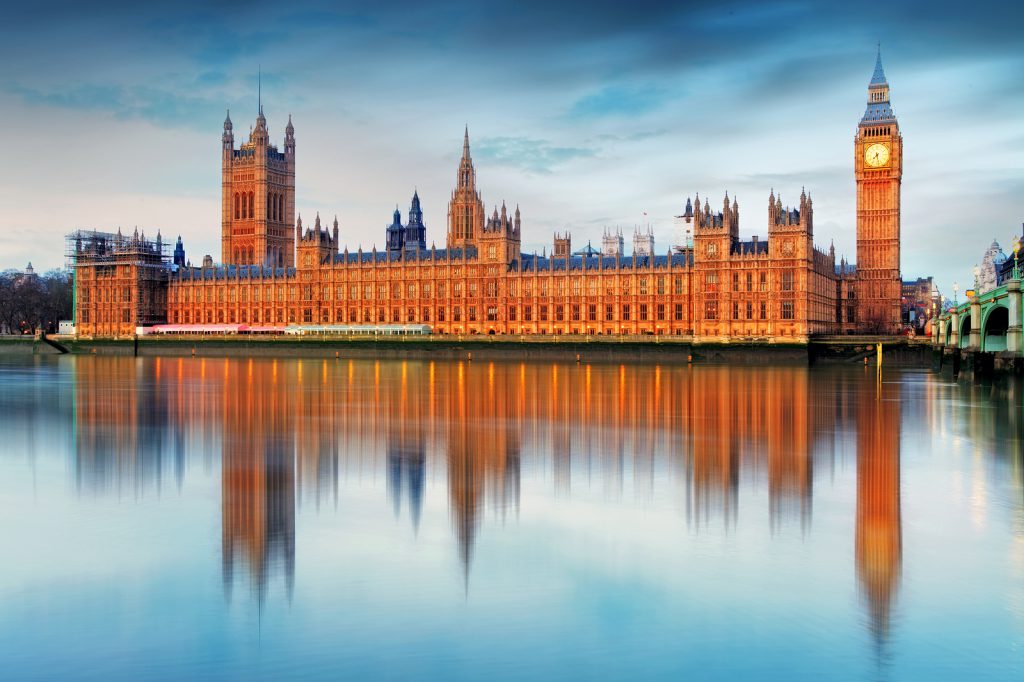 The Enterprise Act, a wide-ranging piece of legislation designed to benefit the United Kingdom’s 5.4 million businesses, received Royal Assent on 4th May 2016 and will come into effect in May 2017. The one-year transition period will allow businesses to make any necessary changes required by the new Act.

The Act introduces a swathe of measures that aim to cut ‘red tape’, tackle late payments and support apprenticeships.

The government’s main goal with the Enterprise Act is to make Britain ‘the best place in Europe to start and grow a business’, which it hopes to achieve with the following measures:

• The Act establishes a Small Business Commissioner to help small firms resolve issues such as late payments, which costs those firms £26.8 billion per year.

• The Act includes the actions of regulators in the government’s £10 billion deregulation target and increases transparency through annual reporting requirements.

• The Act extends the successful Primary Authority scheme to make it easier for businesses to access consistent, tailored and assured advice from local authorities. The scheme has already helped more than 7,000 businesses comply with local regulations.

• The Act creates a legal obligation for insurers to pay claims to businesses within a reasonable time frame.

Additional measures under the Enterprise Act will reform the business rates appeals system; enhance shop workers’ rights to opt out of working on Sundays; pave the way for bringing private capital in to the Green Investment Bank; amend the Small Business Enterprise and Employment Act relating to the Pubs Code and adjudicator; put a cap of £95,000 on exit payments in the public sector; allow the government to fund UK Government Investments Limited; and update the Industrial Development Act to help support the roll-out of telecommunications and broadband.

Some provisions of the Enterprise Act will commence automatically, whereas other provisions will require regulations. Under the Act, secondary legislation will be required in a number of areas as part of wider implementation.