The government has announced that from 13th January 2018, businesses will not be allowed to add any surcharges for credit and debit card payments. This means that consumers will no longer be worse off when … 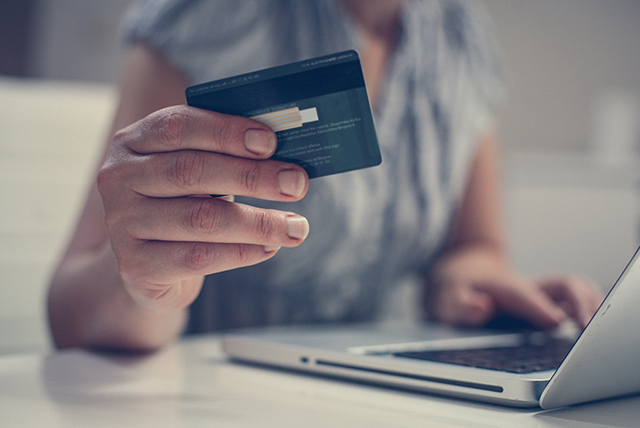 The government has announced that from 13th January 2018, businesses will not be allowed to add any surcharges for credit and debit card payments. This means that consumers will no longer be worse off when paying by card, either online or in a shop.

The current rules, which have been in place since 2013, require companies to only pass on the processing cost to them for a debit or credit card payment – no profit is supposed to be made on such surcharges.

However, consumers have still been subjected to substantial charges. Fees can average 2% and for some smaller transactions make up as much as 20% of the bill.

The worst offenders were found to be airlines and food delivery apps, and small businesses which typically add a fee for using cards.

According to estimates by the Treasury, in 2010 alone, consumers spent £473m on such charges.

The ruling follows a European Union directive banning card surcharges. However, this has gone further than the directive, by also banning surcharges on American Express and Paypal. These new rules will be made UK law – and so will continue to exist even after Brexit.

The BBC has reported that “those booking airline tickets with credit cards pay an extra 3% with Flybe, with a minimum payment of £5. Customers of Ryanair and Norwegian pay 2%. However, Flybe has already promised to get rid of the minimum payment and cut its charges. Ryanair said it would comply with any changes in the law.”

They also said that several airlines, including Monarch and British Airways, have already reduced their charges in the last year.

Meanwhile, according to the Treasury, take-away food apps were also found to be amongst the highest-charging businesses.

The BBC also reported that “Many local authorities also levy charges of around 2.5%. The DVLA – which charges a flat fee of £2.50 for a card – will also have to change its card payment policy. Since 2012, it has made £42m from such fees”.

The consumer group Which? said the ending of surcharging was “long overdue”. It added: “Previous action to protect consumers from excessive card surcharges has been difficult to enforce, leaving consumers paying over the odds just for paying by card. These new rules will finally put an end to this unfair practice.”

However, some commentators said they expected that many companies would simply put up their prices to compensate for the loss of this money, or change the name of the fee.

Fire escape plan for your home

Managing employee holidays in your business