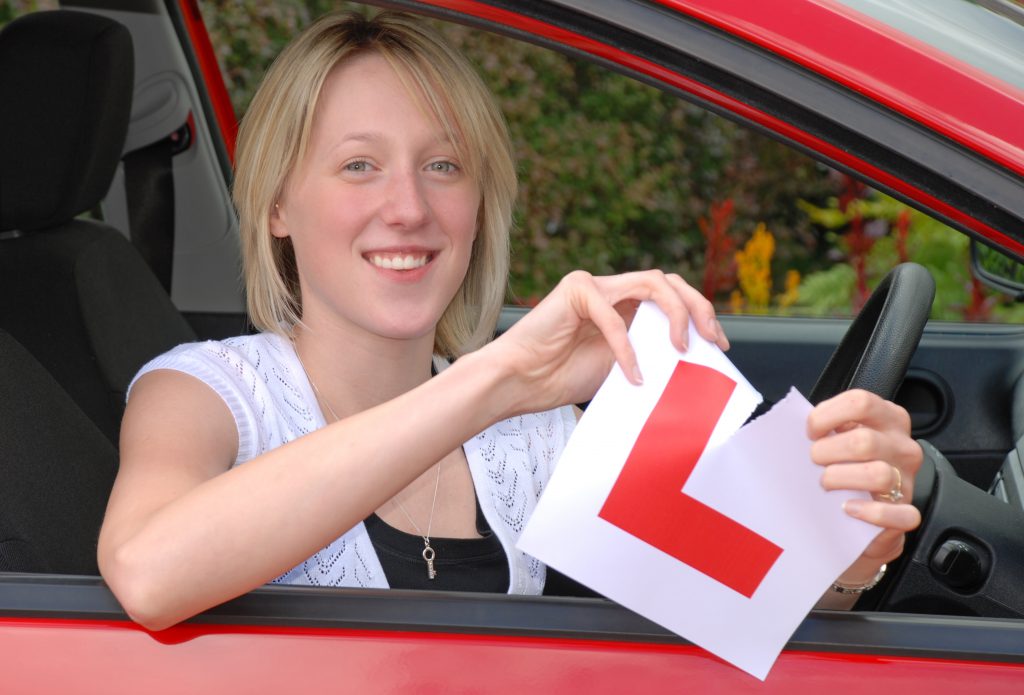 Driving tests are changing
After a consultation and trials across the country last year, the practical driving test is set to change. There are several changes which take into account new technology and more realistic driving scenarios and manoeuvres, with particular attention being paid to driving in rural areas.

The main changes coming to Driving Tests In 2017
Independent driving part of the test to increase from 10 minutes to 20 minutes
Following sat-nav directions to be part of independent driving section
Reverse around a corner and turn in the road manoeuvres to be replaced with more real-life scenarios
One of two vehicle safety questions to be asked while the candidate is driving
Introduction of voluntary motorway driving lessons.

What to expect
The new changes to driving tests aren’t dramatic. Some things to be aware of, however, are that you will be asked a theory question (commonly called the “show me, tell me” questions) whilst driving, as opposed to when you are stationary.

You will also be required to drive independently (with prior guidance from your examiner) for 20 minutes not 10 minutes. Being able to read a sat-nav display whilst driving will also be a requirement.

There will be changes to the types of manoeuvres you will have to carry out. The main difference is that reversing round a corner and turning in the road will both be dropped and replaced with driving into and reversing out of a parking bay.

Why is the test changing?
According to figures, road collisions are the leading cause of death for young drivers aged between 15 and 24 – and the most fatal accidents occur on high-speed rural roads. A massive 52 per cent of drivers now use sat-nav devices while driving as well.

With that, the DVSA were keen to modernise the driving test and make it more relevant, acknowledging key areas that clearly need greater attention.

“We fully welcome the developments to the test and are compelled by the evidence we have seen to date from the trial to recommend that these long overdue developments are made to a driving test – which has been fundamentally unchanged for over 20 years and has not kept pace with how our roads and driver behaviour has developed over time.”

“The proposed changes to the practical driving test, particularly the extended independent driving and use of a sat nav, should help to produce better, safer motorists. We have already had positive feedback from our instructors and their pupils and therefore fully support these proposed changes.”

When will these changes take place?
The date is yet to be confirmed but the changes are expected to come in from April 2017

The changes have been trialled with more than 4,500 learner drivers and 850 instructors in 32 locations across Britain.