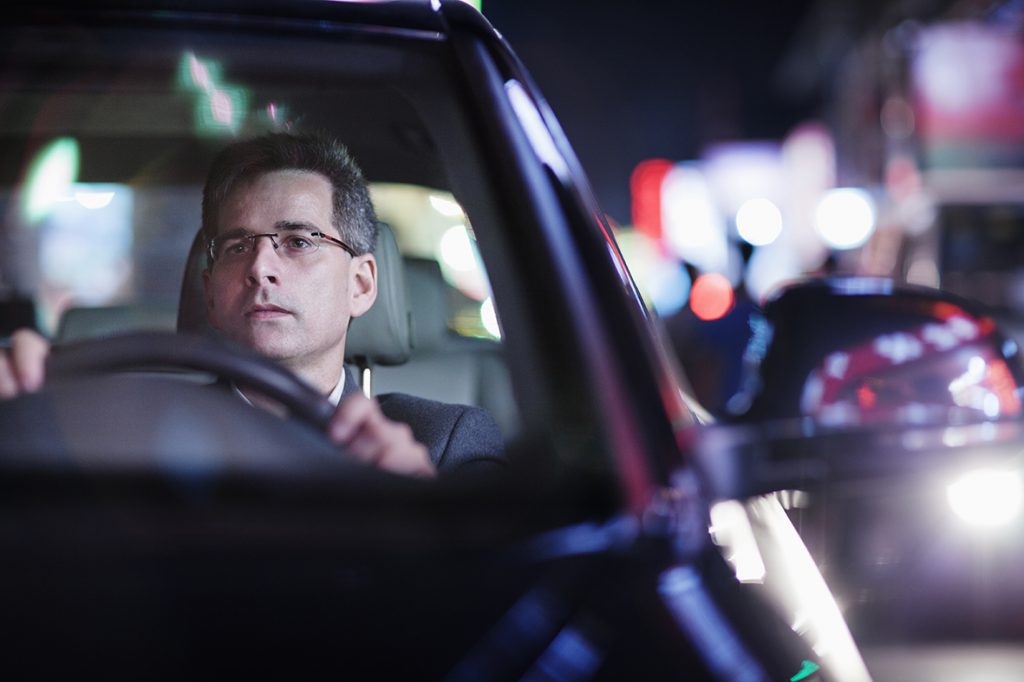 Whatever the reason, there may be times when you need to drive someone else’s car. Perhaps a relative needs dropping off somewhere and they want you to take their car home for them. Maybe a friend has had too much to drink and wants you to drive them home in their car. Or perhaps they’ve simply acquired a fantastic new set of wheels that they’re keen for you to take for a spin. The question is, would you be insured for driving their car?

Many people assume that the comprehensive car insurance they have on their own car gives them third party cover for driving other vehicles, but while this was often true in the past, this isn’t necessarily the case now. In fact, unquestioningly relying on this assumption could result in you inadvertently breaking the law – and if anything were to happen while you were driving, you might well find your insurer refuses to pay out.

That’s because the ‘Driving Other Cars’ benefit that usually came with comprehensive car insurance policies in the past now often isn’t included unless you’ve ticked the box to say you want it, and paid the corresponding uplift in premium. It’s also worth noting that the ‘Driving Other Cars’ feature was only ever intended to cover you if you needed to drive someone else’s car in an emergency (for example, if the driver was taken ill).

For young drivers (classed as those under 25), insurance cover for driving other people’s cars is not likely to be an option at all. The same goes if you work in an industry that’s deemed to be a higher level of risk, such as some jobs in the automotive sector – many of which involve driving other cars as a matter of course.

So what about driving your spouse’s car? There might be times when your own car is out of action and you need to get somewhere, but unless you’re specifically named on the insurance policy of your partner’s car, you probably won’t be covered. That’s because many policies clarify that the ‘other car’ can’t be one either owned or hired by you or your partner.

If in doubt, check before getting behind the wheel

Driving without car insurance is a serious offence, and one that could land you six to eight penalty points on your licence and a major increase in your insurance premium – if you can even find a company that will insure you. On top of that, if you were to have an accident while driving a car you’re not insured on, you could well end up having to foot the bill for repairs or even replacing the car, as you wouldn’t be covered and an insurer wouldn’t pay out.

The best way to ensure you’re definitely insured for driving someone else’s car is for the owner of the vehicle to phone their insurer and get you added onto their policy for that car. This can be temporary, but it will make sure you’re fully legal and covered in the event of an accident. Contact our car specialists if you’d like to check the details of or make amendments to your policy.