You don’t need us to tell you that drink driving is against the law; it has been since 1967, and we’re all aware that the penalties for getting behind the wheel after too much alcohol … 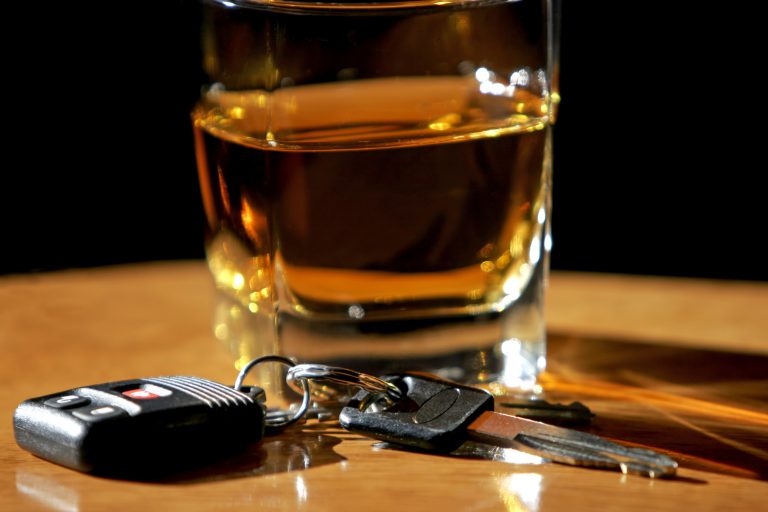 You don’t need us to tell you that drink driving is against the law; it has been since 1967, and we’re all aware that the penalties for getting behind the wheel after too much alcohol are serious. That said, there’s still plenty of confusion on the subject, so let’s look at drink driving in more detail.

Why is drink driving illegal?

Before we go any further, it’s worth considering the reasons why drink driving is illegal. When you’ve had even a small quantity of alcohol, it takes your brain longer to understand what you’re seeing, and it’s more difficult to process information. This slows down your reaction times, meaning you may not able to respond quickly enough to hazards while you’re driving (such as a child running out into the road in front of you).

Not only that, but depending on how much you’ve had to drink, you might have blurred or double vision. What’s more, alcohol gives you a false sense of what you’re capable of achieving, making it more likely that you’ll take risks you wouldn’t do normally. By drink driving, you put yourself and others in danger.

How much is too much?

Legally, the alcohol limit is 35 micrograms per 100ml of breath, 80 for blood and 107 for urine; in Scotland, it’s 22, 50 and 67 respectively. The tricky bit is understanding what this quantity of alcohol looks like in terms of number of drinks. Alcohol content varies from one drink to another, and each person has their own level of tolerance that can vary from one day to the next, depending on factors such as how much you’ve eaten, how much you weigh, how fast your metabolism is, and how stressed you are. In short, for the avoidance of doubt, it’s better not to drink at all if you’re driving.

If you’re pulled over because the police suspect you’ve been drinking, you’ll be asked to complete a breath test. If you fail this, you’ll be taken to the police station for further tests. If you’re found to be 40% or more over the limit, you can ask to provide a urine or blood sample instead. The drink driving offences you could be charged with are:

What are the penalties for drink driving?

The penalties for drink driving depend on the severity of the offence, but if you’ve been found to be driving while over the legal limit, you’ll face being banned from driving for at least a year (three years if you’ve been caught drink driving in the previous ten years) and a fine of up to £5,000. You might also receive between three and eleven points on your licence, and you could even be handed a prison sentence of up to six months for the most serious offences.

You’ll also find that your car insurance premium will go up following a conviction for drink driving; see our post on getting insurance after a motoring conviction to find out more.

How to protect your home while you’re working abroad

5 reasons to take out business insurance