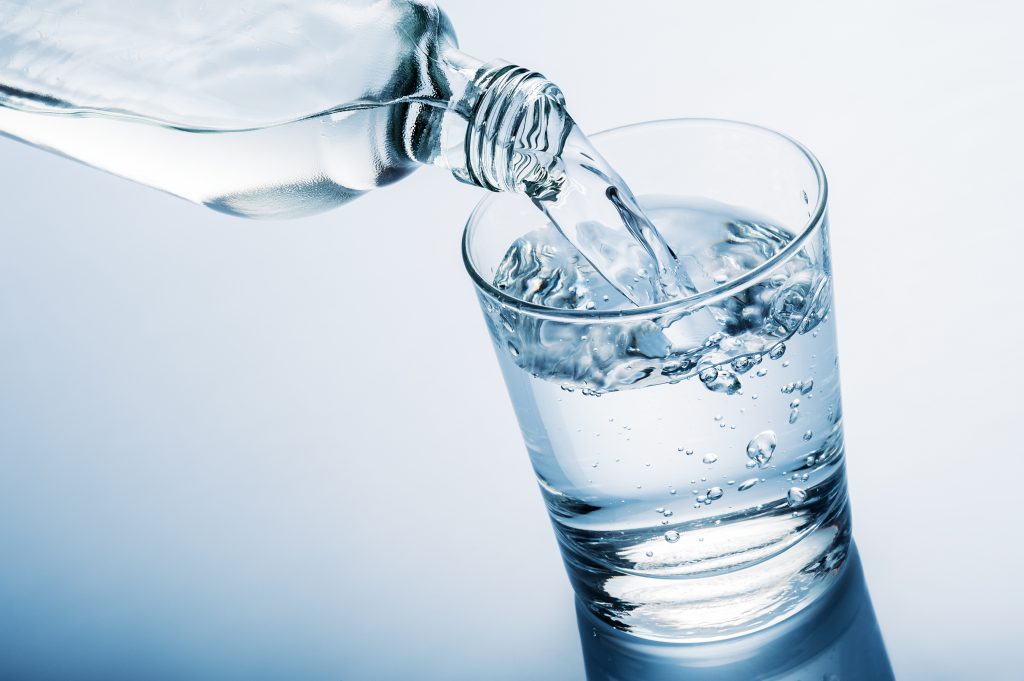 Driving while dehydrated has the potential to be as dangerous as drink-driving, according to a study from Loughborough University. The study, which was conducted over the course of two days, had a group of male volunteers perform various driving simulations while provided 200 millilitres of fluid to drink every hour on the first day, but only 25 millilitres of fluid every hour the second day. During the simulations, the researchers counted the number of driving incidents such as braking late, drifting into the other lane and touching the rumble strip.

The research conducted by Loughborough University suggests that a significant portion of accidents could be attributed to driving while dehydrated. Therefore, before you set out for an extended drive (more than an hour), be sure to follow these tips:

It does not take much—an hour without any fluids—to harm a driver’s focus and reflexes. However, this loss of skill is easily preventable. If you plan to take an extended drive, bring something hydrating to drink. 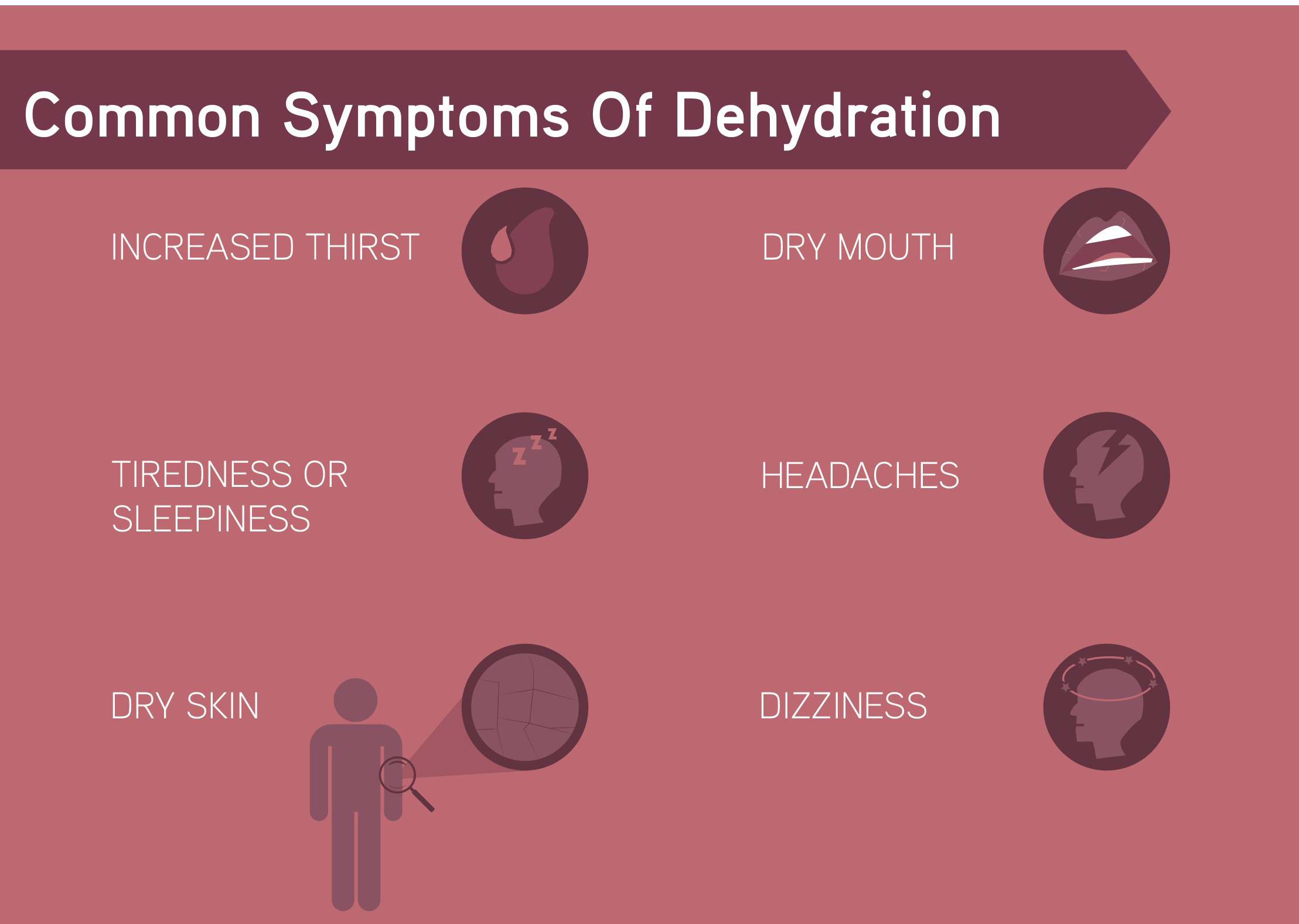