From latest stats to most at-risk vehicles, we cover everything you need to know about catalytic converter theft. 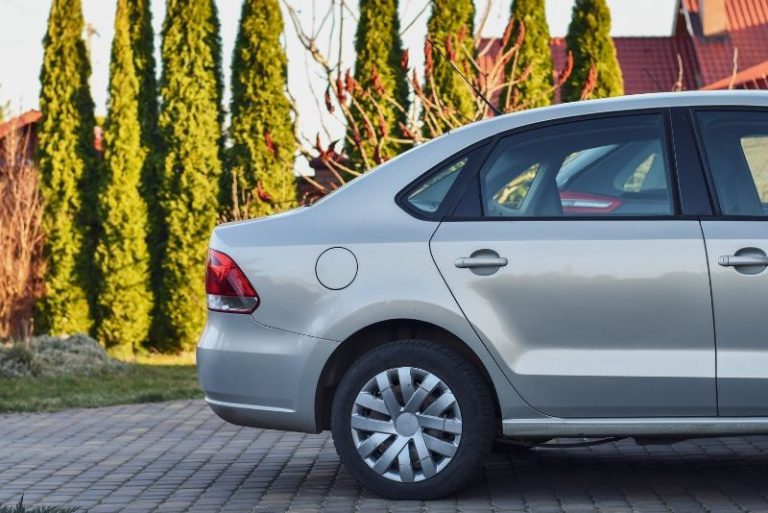 We have continually reported on the rise of catalytic converter thefts and how vehicle owners can protect their vehicle.

Last year’s MoneySupermarket survey illustrated that theft of catalytic converters in London had increased from just 154 to 12,482 thefts over a 3-year period. In total, from 2017 to 2020, London-based catalytic converter thefts totaled over 15,000.

While we await the full 2021/2022 results, the latest update, courtesy of the Metropolitan Police, illustrates that in 2021 alone, over 10,000 catalytic converter thefts were recorded by police in London.

The latest data also confirms that older versions of the Toyota Prius and the Honda Jazz are the most targeted vehicles, however 2022 has seen an increase in BMW’s being targeted since the start of the year.

However, it is important to note that any vehicle with a catalytic converter, whether ‘fueled’ or hybrid, is at risk.

Which cars are least likely to have a catalytic converter stolen?

Additionally, any vehicles with little ground clearance are less at risk – if a thief can’t get underneath it, they can’t steal it.

Signs of a stolen catalytic converter

A common question is ‘how do I know if my catalytic converter has been stolen?’. If you’re not mechanically minded, it’s a fair question.

This video, shared by the Metropolitan Police, illustrates a catalytic converter being stolen in 60 seconds – certainly worth a watch!

Fit your catalytic converters with locks or guards – although theft is still possible even with these devices in place, it does increase the time is takes to remove one from under a minute to around 25 minutes!

In addition to that, mark your catalytic converter with forensic markers, such as the one by SmartWater. The ‘SmartTrace‘ solution is simply painted on to the catalytic converter and SmartWater scientists only need a speck of the solution to identify the vehicle it came from, much like DNA analysis, which provides traceability even when broken down for parts.

With a major operation launched last year, codenamed ‘Goldiron’, police advice includes to park in a locked garage where possible, near walls or other vehicles to make it harder for thieves to get underneath the vehicle.

Manufacturers like Toyota are now working with the police to create a National Database of Catalytic Converters, with the aim of making Toyota and Lexus models ‘untouchable’ by making all catalytic converters traceable.

Yes, under the theft section of your policy. Depending on your insurers criteria, you may need to file a police report in the first instance.

Your premiums may increase as a result of the claim, however the ‘how much?’ will be down to a number of factors, including previous claims. Another thing to consider is the rising costs of the parts could make a lower-valued vehicle uneconomical to repair!

According to Which? victims have reported repair quotes of over £1,200 in their recent survey, with 27% electing to settle the bill privately as opposed to an increased car insurance premium or, in the case of older vehicles, it being written off entirely.

If you have any questions, or are a victim of catalytic converter theft and not sure where to start, contact your local branch for advice.

Whether you witness a crime in action, or are a victim of catalytic converter theft, always contact the police in the first instance.

Do I have the right tractor insurance?