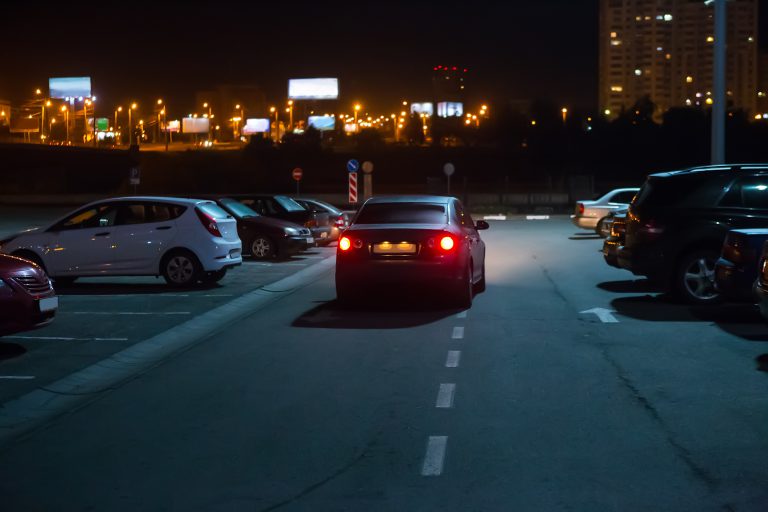 In last month’s newsletter we reported on the rise of catalytic converter thefts and how vehicle owners can protect their vehicle. But new data from CompareTheMarket highlights the main towns and cities where these thefts are soaring.

Three years ago, there were 154 reported thefts in London. Two years later (2019/20), this figure surged to over 12,000! And in the last three years, London based thefts total over 15,000. The London Borough of Barnet hits the top of the list with 1,315 over the three-year period, with Enfield and Brent coming in second and third.

The Metropolitan Police shared this video on a catalytic converter being stolen, highlighting how quickly thieves can work.

Hybrid cars are most targeted.

The Met Police also state that Hybrid cars are most at risk as they have more precious metals, which are highly sought after by these criminals, but any vehicle can be targeted.

Do I need tractor insurance?