Cars and cameras: the good and the bad

It’s amazing how many different ways cameras are used on the roads these days. They can both get you into trouble and keep you out of it – whether you realise it or not. Let’s … 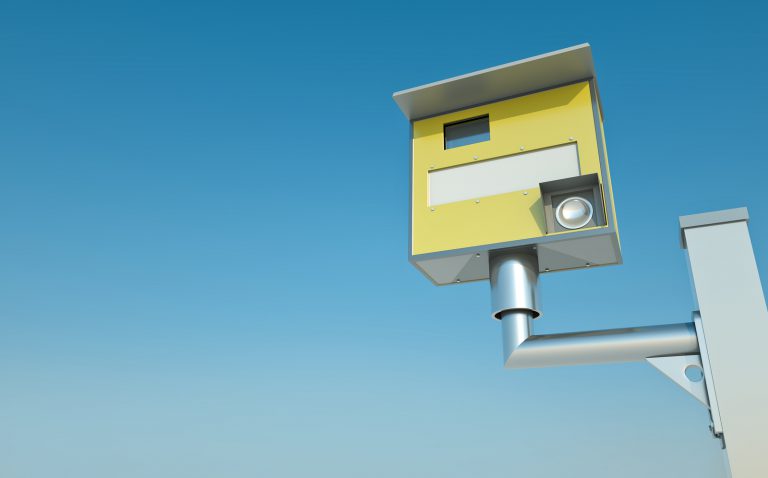 It’s amazing how many different ways cameras are used on the roads these days. They can both get you into trouble and keep you out of it – whether you realise it or not. Let’s take a look at some of the ways in which cameras could help or hinder you behind the wheel.

Let’s start with probably the least popular use of cameras when it comes to driving: speed cameras. Often to be found catching drivers unawares by lurking just around a bend or behind a tree, the bright yellow speed camera box is a ubiquitous sight on Britain’s roads. Mobile cameras, usually hand-held devices or mounted in police vans, add to this network of speed cameras, while on motorways you might see yellow gantries with cameras that perform average speed checks using Automatic Number-plate Recognition (ANPR).

But speed cameras are by no means the only way in which cameras are used to keep motorists in check. Traffic enforcement and other Highways Agency and Police CCTV cameras are typically less visually obvious than speed cameras, but if you look closely you might spot them at traffic lights, in bus lanes and along motorways. With many of them equipped with ANPR, they have the ability to allow Police to track entire journeys when a vehicle is of interest. They’re also key to ‘smart motorways’, facilitating a smoother flow of traffic by allowing the Highways Agency to detect where traffic volumes are building up. There are even cameras that can tell when a vehicle hasn’t been taxed.

Turning to a totally different use, many cars now have built-in cameras that enable the driver to see the rear of the car while parking (you can get them as independent units if your car doesn’t come with them). Transmitting to a dashboard display, this sophisticated technology makes reverse parking a breeze, showing you the space you’re reversing into and minimising the risk that you’ll hit anything, such as a pedestrian or an animal you haven’t seen. Quite apart from increasing the safety of those around you, it’s a great way to avoid an insurance claim due to damage to your own car or someone else’s car or property.

Another ingenious use for cameras in cars is the humble dash cam. These are small, inexpensive cameras mounted on your car dashboard (and sometimes also facing to the rear of the car) that record a continuous loop of footage. Many contain motion sensors so that they stop recording if they detect an impact – preventing the footage being recorded over – and some continue recording even when you’re parked, deterring thieves and also recording any damage caused to your stationary car by a pedestrian or other road user.

Dash cams are a wise investment because in the unfortunate event you’re involved in an accident, you’ll have vital video evidence that could prove invaluable in court or when making car insurance claims. They’ll also help you avoid becoming a victim of so-called ‘crash for cash’ scams, which you find out more about here.

Upgrading your TV – Does your contents insurance fully cover you?