In the first of a series we’ll be running throughout 2017, A-Plan Specialist are highlighting some of the car clubs that have been making waves in their specialist areas – kicking things off with the … 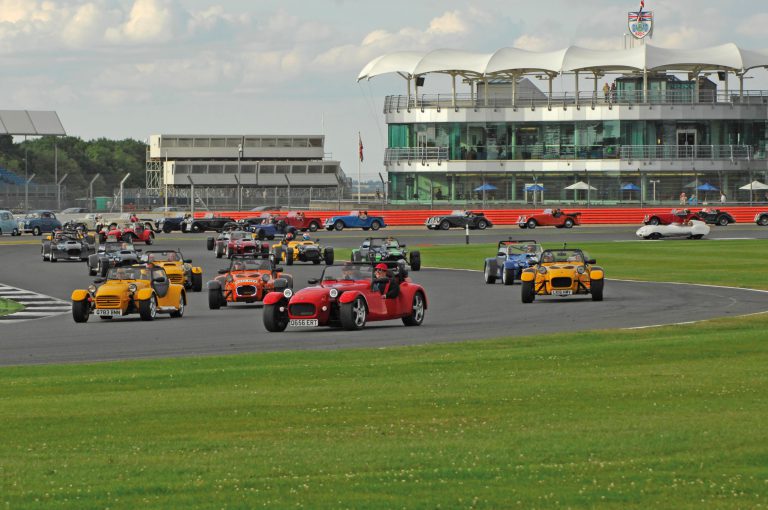 The Westfield Sports Car Club has been serving the interests of individual members for 30 years and has grown in size and strength considerably during this time.

The club provides numerous opportunities for all members to get involved on a local and national level, with meetings and events arranged throughout the year to suit a wide range of interests.

The club was founded by David Clarke in 1986 after he took delivery of his first production Westfield 7SE. David’s desire and passion for everything Westfield grew the club into what it is today.

The club have accomplished a lot over the past 30 years, from the first written black and white club Newspaper, to now a full-colour magazine publication.

WSCC run the extremely popular speed series, which is a national sprint and hillclimb racing championship for members, held throughout the year at several different venues across the country.

2016 was a special year for the Westfield Sports Car Club as the club were invited to celebrate their 30th Anniversary at Silverstone Classic.

The Club had the most perfect spot next to the Wellington Straight, every Westfield was aligned strikingly against the fence overlooking the track. The parade lap wasn’t until the late afternoon, which meant plenty of time for the members to soak up the buzzing atmosphere, catch up with old friends and revel in the world of classic motors.

The whole weekend was such a success the club have been invited to go back again this summer. This year, Silverstone Classic will run from Friday 28th July to Sunday 30th July, I’m sure it will be even bigger and better than previous years! Sadly there will be no parade lap from the Westfields, they most certainly made their mark on the track last year, lots of big grins, honking and revving fuelled by cheering from the crowds.

The club have only grown in strength and size, and will continue to do so, from track days, car shows, monthly club meets, European trips and coast runs.

A-Plan Insurance Specialist have been working with the club for eight years and over this time have developed a fantastic relationship providing the right cover for these specialist vehicles. We were very privileged to be invited to share the celebrations at Silverstone and at the National Kit Car Show at Stoneleigh Park.

We know the one thing that will never change is the passion and love and the Westfield Car club share with each other. We look forward to partnering with the club for many more years to come!