What is a snag list and why is it important to get the experts involved? We talk to the consumer champions finding faults on British new builds. 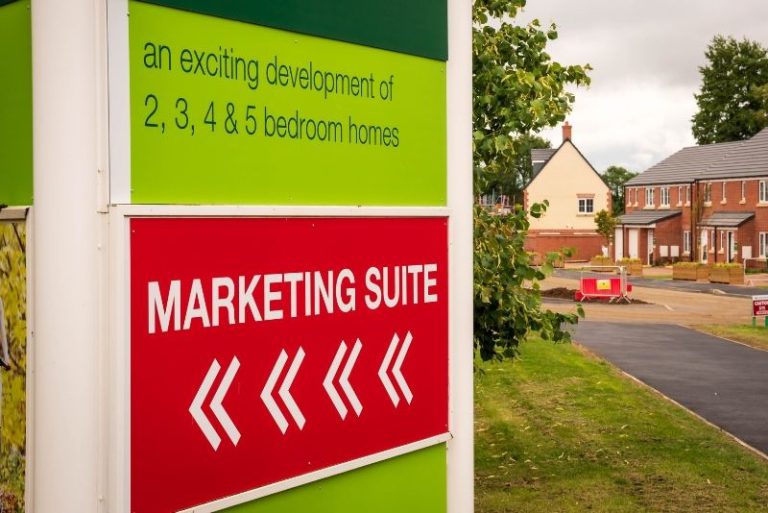 This month, we are delighted to speak with John Cooper of New Home Quality Control – the experts behind the viral TikTok videos highlighting “new build shockers” across the UK!

With over 20 years’ experience in the trade since beginning as an apprentice, moving into Site Supervisor and later Contract Manager, John has seen the good, the bad and the ugly of the new build housing trade.

In fact, for a while John worked for a developer, and it was the request he received to hide something that didn’t sit well with him, forcing him to question the way the building industry is managed. He quit his job and set up New Home Build Quality. That was four years ago, and they have never been in such high demand!

When you buy a new build, the developer allows you a set period of time to come up with a ‘snag list’. These ‘snags’ can range from simple decor repairs, to finding leaking pipes and missing fixings. Unfortunately, developers do not provide new home buyers with independent ‘snaggers’, so many buyers are left to write their own lists, missing critical repairs in the process.

So, how do you know what to look for, would you know to look for a weep vent, or how joists should be supported, or whether a fire barrier is safe?

This is where professional snaggers come in. They survey the property for around 3 hours, to come up with an in-depth list of everything your developer needs to fix, which can be supplied directly to the developer to ensure you’re getting the property you have paid for. Shockingly, on average, the team finds between 160 to 300 snags per property!

New build homes are a great option for many – they offer the latest in design, cheaper to run in terms of energy efficiency, come with purchase options such as Help To Buy and Shared Ownership, and many are being built in desirable locations. However, there are some pitfalls, all of which are preventable, and fixable, with the right knowledge.

“The speed in which new build developments are built, versus a shortage of qualified tradespeople means that the standard of build you have every right to expect, is simply not being met.” explains John.

“There is a huge chain of people within the trades and the developers who are responsible, however, with the speed of build, there just isn’t the time. They don’t check it thoroughly, nor do developers appoint independent snaggers themselves, so many things fall through the cracks, quite literally. We allow around 3 hours to check one home, whereas a developer gives it a once over and moves on to the next.

“When I first started out as a carpenter, there wasn’t such high demand, the quality was much higher. Now, as we have seen more volume, we’ve seen a definite decrease in quality! We also see the same issues time and time again – with fire barriers remaining a national issue, despite the pressure, extra legislation and press around events such as Grenfell.

“The most common repeated issues are the walls being out of plumb, front doors installed badly, DPC levels are wrong, missing weep vents which allow moisture out and air into a wall cavity to breathe, fire barrier issues, important tolerances that are missed, and so much more. We always hope that when the developers receive our reports they iron the issues out as they move forward, but they don’t. They continue to overlook a lot of things, putting the buyer and their family – and the huge investment – at risk.”

Although the NHBC warranty can be viewed as a bonus for new build buyers, don’t rely on it to get your new build repaired. Most warranties only support claims over around £1,500, and buyers can find themselves in the middle of an argument with the NHBC and the developer over who is liable for months, while the property degrades.

“It’s not plain sailing,” says John. “Arguments can drag on for a long time before people like us get involved. Getting professional snaggers in early can save you all this hassle and expense in the long run should the defect deteriorate and cause real damage to your home.”

These are some things you can check yourselves without specialist equipment:

These are just a few items that are easy to check, and which may give indicate if you need to have a full snag report done. John suggests you ask yourselves this one question: “if the fundamental easy items are not right, then who know what lies beneath?”.

To back up the calls for improvements in new build quality is a new ‘New Homes Ombudsman’ Government scheme. While the scheme is still in the process of being set up, the aim is to support buyers with dispute resolution against developers, even expelling developers as a last resort. You can find out all about its progress here.

If you are planning to move into a new build this year, don’t forget to update your insurance policies, from home and contents to car. Not sure where to start, get in touch with your local branch who can help you tick them off your to-do list!

Who pays the insurance on a company car?