We’ve previously written about smart motorways and what drivers need to be aware of, but there are fresh warnings about being fined £100 to anyone caught driving in the wrong lane on UK motorways. The … 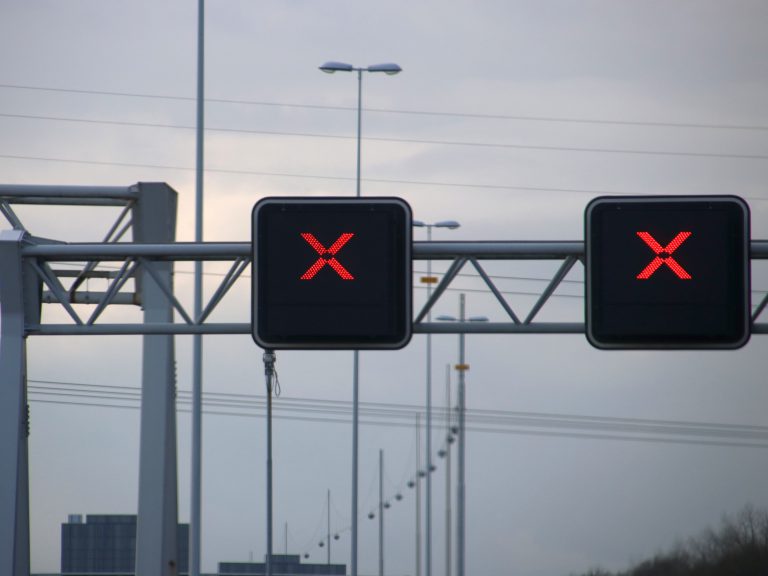 We’ve previously written about smart motorways and what drivers need to be aware of, but there are fresh warnings about being fined £100 to anyone caught driving in the wrong lane on UK motorways.

The warning comes as new cameras have been installed which will catch drivers that are using a shut lane (usually marked by an ‘X’ on the overhead signs).

These new cameras can automatically detect drivers doing this and will issue a fine and potentially three points on their licence for flouting the rules.

This also comes off the back of a number of changes to the Highway Code, where drivers could be hit with unlimited fines, a driving ban and time in prison.

33 existing rules have been updated and two new rules introduced, mostly centred around dangerous driving, which include being sleepy/not getting sufficient sleep or not being able to see properly.

And not forgetting that it’s October Tyre Safety Month!

Motorists can be fined up to £2500 for each faulty tyre and receive three points on their licence. It doubles for each tyre that falls short the legal requirements, which means you could end up with a £10K fine and 12 points on your licence, resulting in a driving ban.  Plus, you could face increased insurance premiums if you’re caught driving with defective tyres.

So, get your tyres checked, especially before the winter months hit! You can get your car checked at Halfords for £15 and it includes a ten-point winter check for lights, wipers and more.

What to do if you’re involved in a car accident