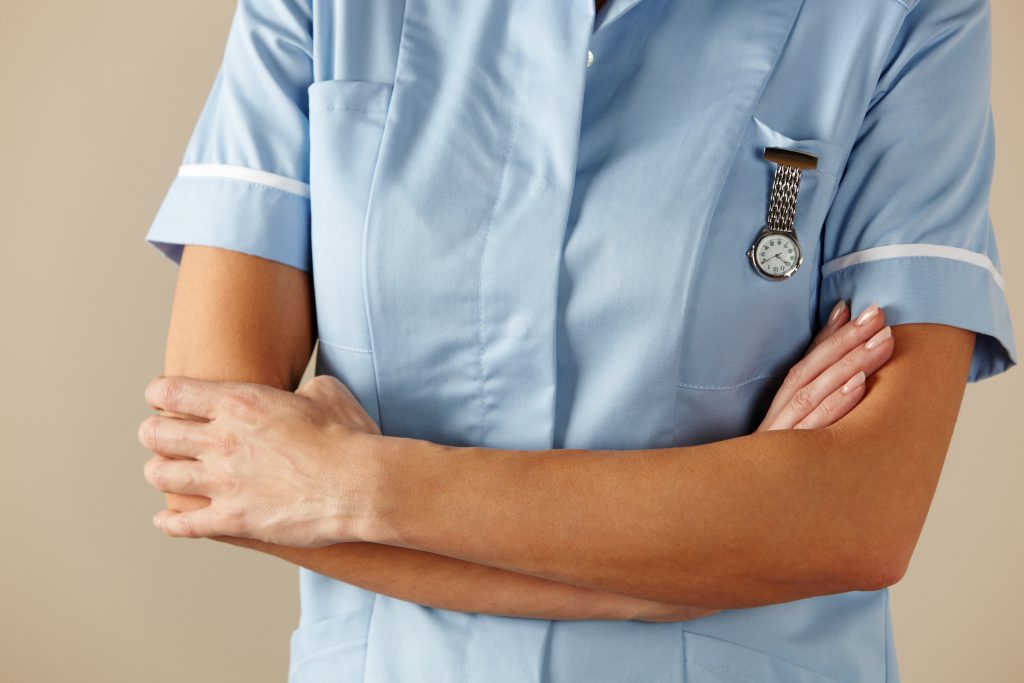 According to figures in Health Insurance and Protection, at the end of November 2019, 84.4% of patients had been waiting less than 18 weeks from referral to treatment for elective procedures – well below the 92% target. This is a huge concern for us at A-Plan and for us the need to look at private medical […] 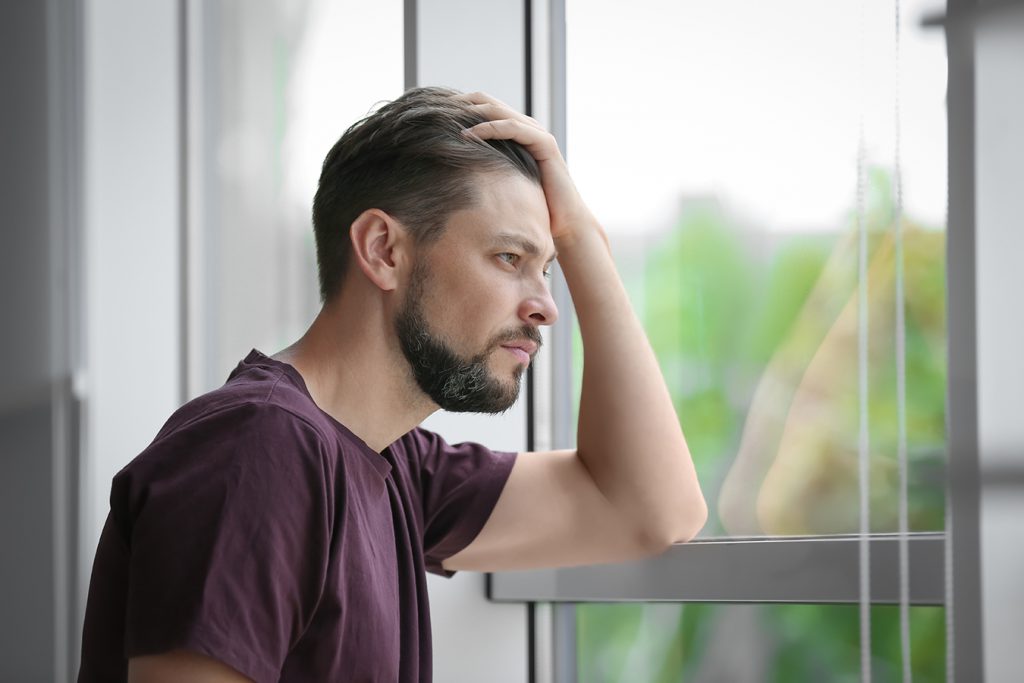 Did you know that 20 January is dubbed ‘Blue Monday’ because it’s officially the most depressing day of the year? The third Monday in January is apparently the time when we’re at our most gloomy, and that’s down to a number of factors including the weather, debt, low motivation and early failure of New Year’s […] 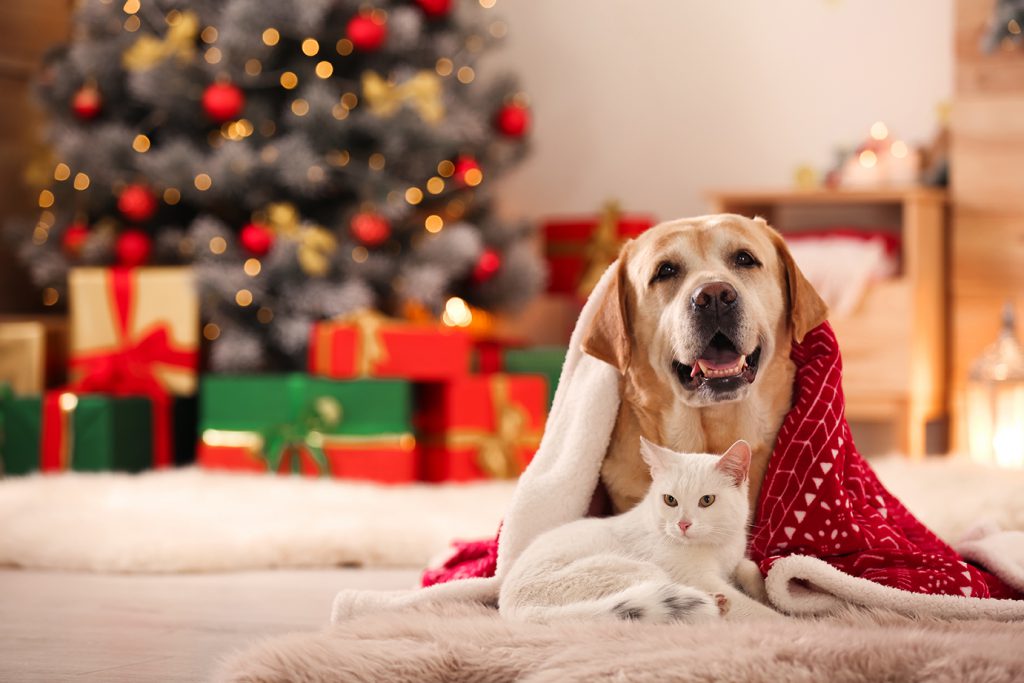 Christmas is often a time of indulgence as we consume those extra treats that are in abundance at this time of year. However, if you have a dog or cat it can be both a bewildering and dangerous time for them. From Christmas trees to climb or chocolate left out on tables, pet owners can […] 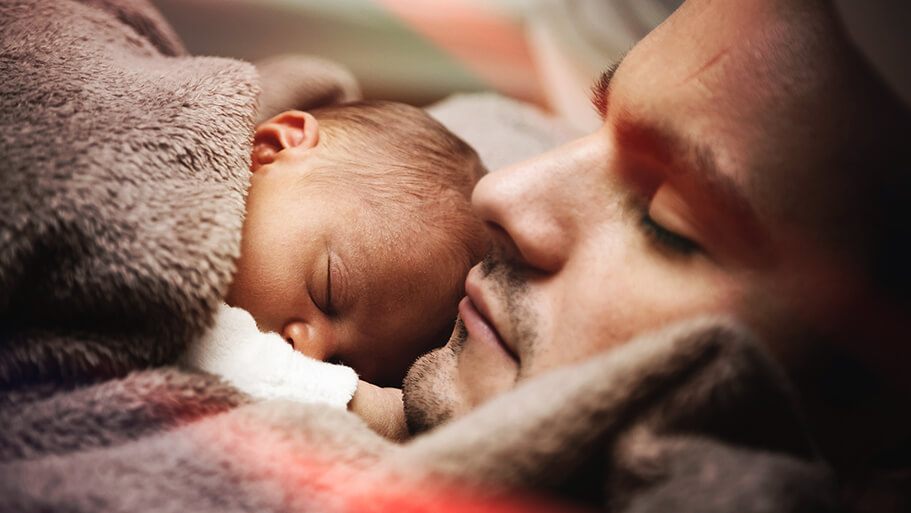 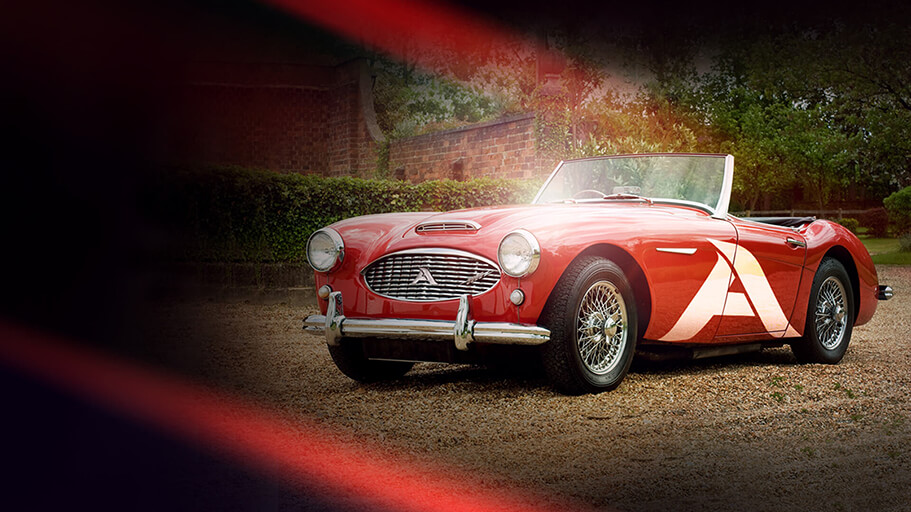 What is classic car insurance? Classic car insurance is specialist insurance designed for vehicles generally over 20 years old and driven as a second vehicle (although we can do modern classics depending on the model and mileage), these cars are usually treasured by their owners and are collectible. Classic vehicle insurance differs from normal insurance […]

One of the most common misconceptions faced by the cycling insurance business is that standard home insurance will adequately cover your bike. If something does happen to your beloved (and expensive) bike, then the last thing you want to have to deal with is a technicality on your home insurance leaving you out of pocket. […]

As storm Angus made landfall, the UK’s Met Office has issued an amber weather warning for heavy rainfall and flooding in the South West and a yellow warning for much of the rest of the country. In light of this, here is a reminder of some useful resources and helplines just in case. Flood forecasting and warnings Good sources […]

The media is already warning us that this winter will be a cold one. After mild winters in the last couple of years, it is probably overdue and we should be aware of how to protect our homes if a cold snap does hit. In particular, preventing burst water pipes that can cause so much […]