Are electric vehicles expensive to insure? 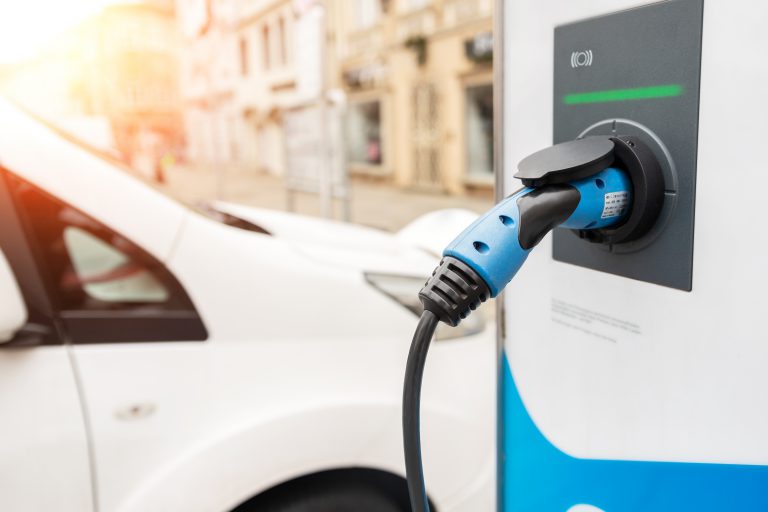 In November 2021, the government furthered their plans to boost the electric car revolution by announcing that from 2022 all new houses must be built with an electric car charging port. This is in addition to the government’s electric vehicle grant of up to £2,500 on purchases made on select vehicles. These new laws combined with the introduction and expansion of the Ultra-Low Emission Zone (ULEZ) charges in London signal a significant shift towards electric and green vehicle use in the UK.

We are going to take a look at electric car insurance and find out just how much they cost to insure.

Are electric vehicles expensive to insure?

Previously, electric vehicles were more expensive than diesel or petrol cars to insure. However, recent figures show that as electric vehicles become increasingly commonplace, insurance costs are falling as insurers are growing the data on how much repairs and replacements cost for different models.

The cost of car insurance is decided by many factors that go beyond whether the car is electric or not. Electric cars are still quite costly because they operate using large, expensive batteries. The cost of insuring an electric car is likely to be based on the price of the vehicle rather than its fuel consumption. And there are still many additional factors that contribute to the overall cost of insuring a car, many of which can be affected and reduced by the driver.

So let’s take a look at how the cost of electric car insurance compares with the costs of diesel and petrol.

Do electric cars cost more to insure than petrol or diesel cars?

Comparing the costs of electric car insurance with that of diesel or petrol is tricky as, by definition, they are different vehicles.

Another way to compare the costs of the different vehicle insurance is to compare the average cost of insurance premiums overall. Of course, this measure takes into account many other variables, but it gives a good indication of what the relative prices are.

In 2021, the average electric car insurance cost £566 per annum, compared to £611 average for petrol and diesel. This represents a £45 cheaper difference in the cost of insuring electric cars. So, while electric cars do, on average, cost more to purchase than petrol or diesel, they are both cheaper to run and are increasingly cheaper to insure. Therefore, it doesn’t take long to save the extra money spent on an electric vehicle.

On the whole, there is no difference between electric car insurance and regular car insurance. There are still the options of third-party, third-party, fire and theft, or fully comprehensive, as well as the additional policy extras.

As with regular cars, electric cars legally must have third-party insurance at a minimum. Most mainstream insurance companies offer premiums on electric cars.

How do electric cars save money?

If you choose to buy an electric car, the UK government will subsidise your purchase by 35% up to a maximum of £2,500 for vehicles priced at £35,000 or less. This initiative was brought in to encourage the purchase of greener vehicles, though it is unlikely to stay as more and more people opt to buy electric cars.

You also don’t have to pay vehicle tax on most electric cars. However, you must apply for this tax exemption and can find out more about it on the government’s website.

Electric cars are also exempt from paying the London congestion charge of £17.50. So for commuters or drivers who frequently travel across the capital, there are significant savings to be made by opting to get an electric car.

And of course, there are the savings made on fuel costs. In 2021, a full tank of petrol for an average car costs upwards of £80 in the UK. The cost of charging an electric car up to full battery depends on where it is charged. In some public places, charging electric vehicles is free. To charge a battery full from your home port should cost around £9 to £10. Wherever you choose to charge your electric car, you can always be guaranteed that it will be cheaper than filling a tank of petrol.

How much do electric cars cost?

As with regular cars, the range in price of new electric cars is huge. At the top end of the list are hypercars such as the Aspark Owl, which cost an eye-watering £2.6million. At the lower end are cars like the Skoda CITIGOe iV, which will set you back around £15,000.

There is a growing number of affordable electric cars that sit comfortably below £30,000. There is also a handful of trusty, reliable electric car makers that have joined Skoda in selling electric vehicles for under £20,000.

How can you save money on your electric car insurance?

There are many factors that affect the price of your electric car insurance and making only a few adjustments can lead to significant overall savings. At A-Plan we will explore your options with you and advise you of any changes you could make to reduce your insurance costs as much as possible.

How many vans do you need for fleet van insurance?

Is it a legal requirement to have Home & Contents insurance?