Am I insured to drive other cars?

Whatever the reason, there may be times when you need to drive someone else’s car. But does your comprehensive car insurance cover you? 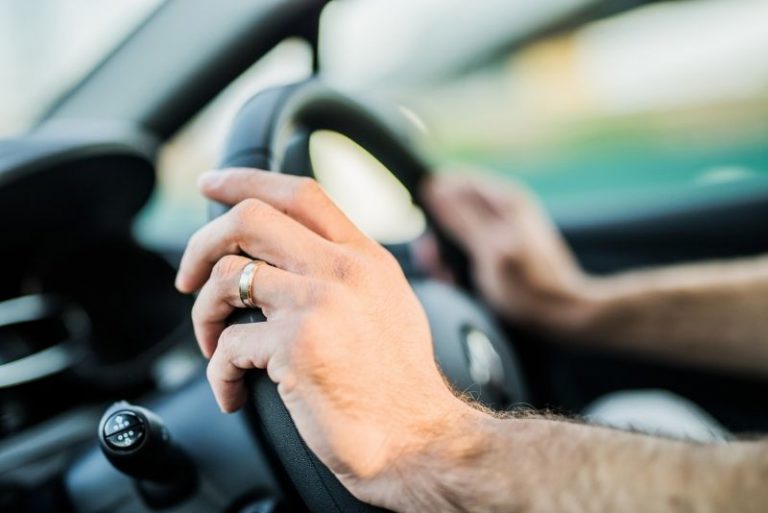 A relative needs dropping off somewhere and they want you to take their car home for them. A friend has had too much to drink and wants you to drive them home in their car. Or perhaps they’ve just bought themselves the car of their dreams and would like you to take it for a spin. The question is, are you insured to drive their car?

We run through some of the myths and facts, and advice on how to check your insurance.

Can you drive other cars on comprehensive insurance?

Many people assume that comprehensive car insurance on their own car gives them third party cover for driving other vehicles, but while this may have been true in the past, things have most certainly changed.

The 2022 reality is that driving another car without being a ‘named driver’ could result in you breaking the law – and if anything were to happen while you were driving, you could find your, or the car owner’s, insurer refuses to pay out. In addition to the driver falling foul of the law, the car owner can also be found at fault.

The ‘Driving Other Cars’ benefit (referred to as ‘DOC’) used to come ‘as standard’ with comprehensive car insurance. Generally speaking, these days it isn’t included unless you’ve ticked the box to say you want it, and paid the corresponding uplift in premium.

It’s also worth noting that the ‘Driving Other Cars’ addition is only ever intended to cover you if you needed to drive someone else’s car in an emergency (for example, if the driver was taken ill) and only provides third party cover. This means that, if you were in an accident and damaged the vehicle you were driving, it is unlikely that repairs to the vehicle you have borrowed from the owner would be covered.

Driving other cars under 25

For young drivers (classed as those under 25), the ‘Driving Other Cars’ insurance cover is unlikely to be an option. Similar rules apply to those with driving convictions or those who have previously made claims on the policy – and in fact, some insurers do not offer ‘DOC’ at all.

So, if you are under 25 and asking ‘can I drive someone else’s car on my insurance?‘, the answer is ‘no’, as the additional option to do so is excluded from under 25’s car insurance. If you are under 25 and driving a car you are not specifically insured to drive, you will be breaking the law and uninsured in the event of an accident or claim. Not a great start for young drivers!

Can I drive my spouse’s car?

There might be times when your own car is out of action and you need to get somewhere, or drive your spouse’s car when they can’t.

However, the same rule of thumb would apply whether it were a friend or family: unless you’re specifically named on your partner’s insurance policy you aren’t permitted to legally drive their vehicle. If you are driving them in the event that they are unwell, and you specifically have the ‘Driving other cars’ protection, you would still be at risk in the event of an accident.

It would be far more sensible to simply name additional drivers on the car owners policy to begin with, and this can be done easily, and can be relatively inexpensive to do.

What if I’m caught driving someone else’s car?

A driver involved in an accident, even if the car they are driving is insured by the owner, will face severe penalties. It is important to fully understand the level of insurance to drive other cars you have.

On top of that, if you were to have an accident while driving a car you’re not insured to drive, you could well end up having to foot the bill for repairs or even replacing the car, as you wouldn’t be covered and an insurer wouldn’t pay out. Not only could this dent your wallet, but also ruin a good relationship!

How to check if I’m covered to drive other cars

Although you can check policy documents in the first instance, if you are unsure, the best way to ensure you’re insured for driving someone else’s car is for the owner of the vehicle to contact their insurer. They can then get you added onto their policy for that car, whether permanently or on a temporary insurance basis.

One quick call to your insurer or broker will ensure you’re fully legal and covered in the event of an accident.

Can I get temporary car insurance to drive another car?

If you have checked with your insurer and discovered that you are not insured to drive someone else’s car, or only have the third party ‘Driving other cars’ box ticked, and only want to share a vehicle for a short time, temporary insurance is an option.

Temporary car insurance can be very helpful if you are having to use someone else’s car while yours is being repaired, or even to share driving duties on a road trip.

Whatever the reason, as long you don’t require the cover for more than 28 days, this could be a great solution.

Generally speaking, temporary cover is available for over-25s, although some policies will consider drivers aged over 21. If you have penalty points, insurers may not be willing to cover you, and you may have to be a ‘full-time’ named driver on the car owners policy to be able to drive it.

Whether you are looking for a policy for several drivers, temporary cover, or have points on your license after driving another car without insurance, our car specialists are always happy to answer any questions you may have to keep you safe and sound on the roads. You can find your local branch here.

The new travel rules from February 2022

Would you pass your Driving Theory Test in 2022? Find out!