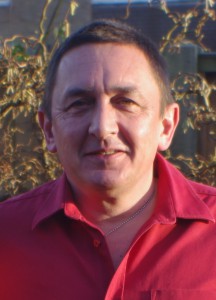 “My last insurance company (no names) dumped me on renewal after claiming for flood damage in 2014.  After many lost hours and worry dealing with so many other companies who refused to insure me, A Plan Insurance (White House Insurance) was recommended to me.  I left a message on their website and Richard telephoned me a short time later.

It was such a pleasure dealing with a local man working for a local company who understood the issues surrounding the Buckskin flooding.  Not only did he obtain Building and Contents cover (including flood), it was actually cheaper than I was paying previously.

Richard called me several times to ensure that MY needs were being met unlike other companies who use premium rate numbers and kept me on the phone for an eternity only to refuse cover.  I cannot recommend this company enough. Richard was professional, compassionate, kind and understanding and more importantly got the job done with no fuss. Brilliant service – Thank You.”

Affected by a flood? Here’s what you need to do

Flood season is here: how to recover after natural disasters

The basics of business insurance