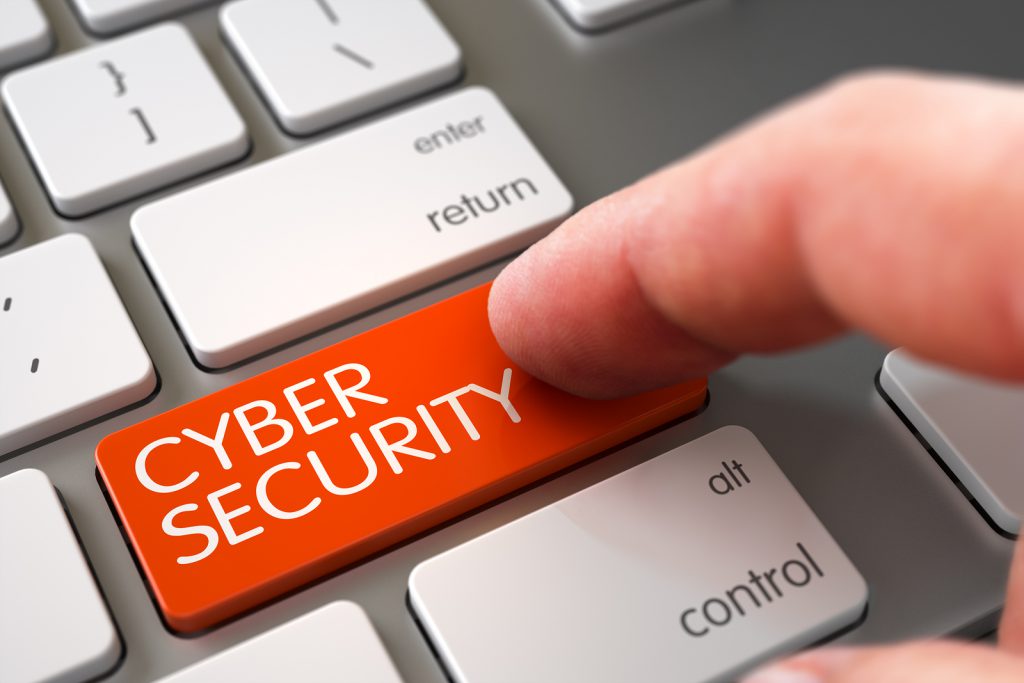 A-Plan is proud to present this downloadable whitepaper which summarises the 2016 Cyber Security Breaches Survey for the United Kingdom, commissioned by the Department for Culture, Media & Sport as part of the National Cyber Security Programme.

As Britain becomes ever more reliant on the internet for commerce and contact, prudent business owners would do well to scrutinise their cyber security processes. Indeed, the United Kingdom is the biggest internet shopper in Europe, with 80 per cent of people buying something online in the past year. And, e-commerce sales have surged from £335 billion for non-micro businesses in 2008 to £573 billion in 2014—a 71 per cent increase in only six years. Don’t miss out on the expansive opportunities of selling online, or resign your business to cyber attacks and breaches because you failed to value cyber security.

Speak to your local A-Plan commercial branch for further advice.